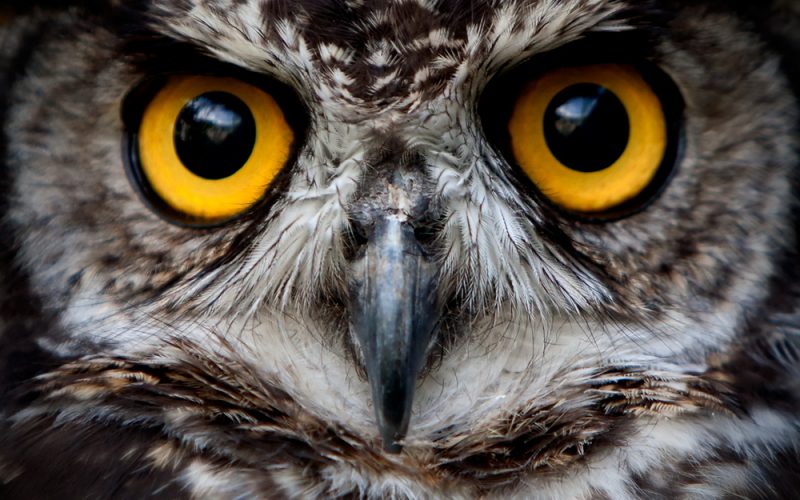 We’ll get to know these nocturnal hunters – and learn how they interact with other birds – with naturalist Tony Angell, author of “The House of Owls.”

END_OF_DOCUMENT_TOKEN_TO_BE_REPLACED 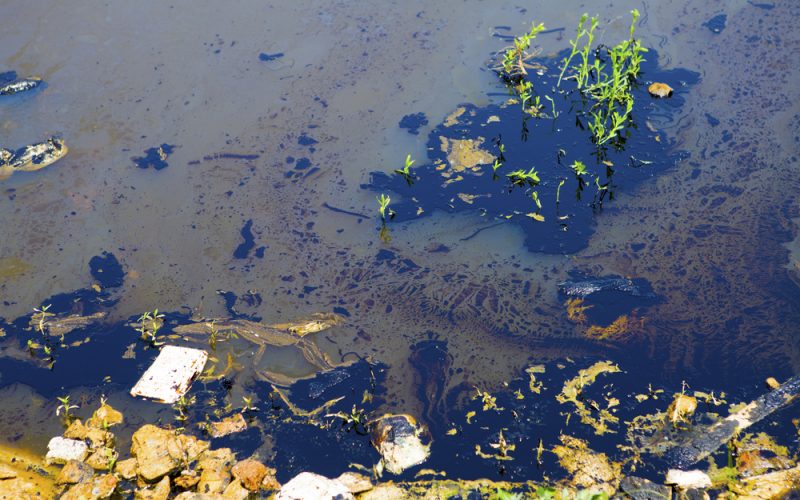 Scientists predict we may lose half the species on the planet by the end of the century, many due to pollution of the oceans. The upcoming documentary “Racing Extinction” tells the story of a group trying to save these animals. This hour, we’ll talk with the film’s director, Louie Psihoyos, and co-executive producer Trammell S. Crow.

END_OF_DOCUMENT_TOKEN_TO_BE_REPLACED 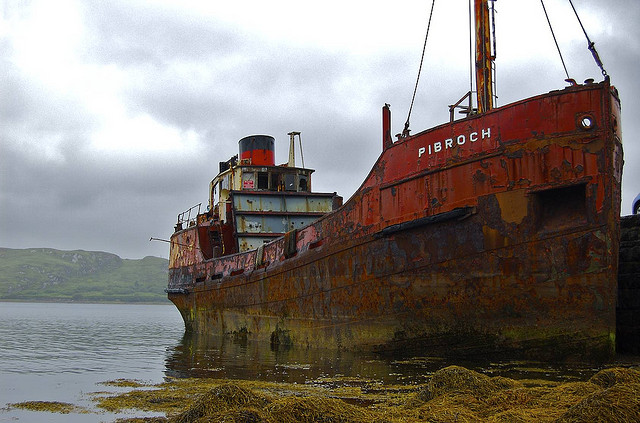 You can’t spell frustration without rust– and for good reason. It wreaks havoc on cars, bridges and boats, costing the government billions. This hour, we’ll talk about about the destructive force with Jonathan Waldman, author of “Rust: The Longest War.”