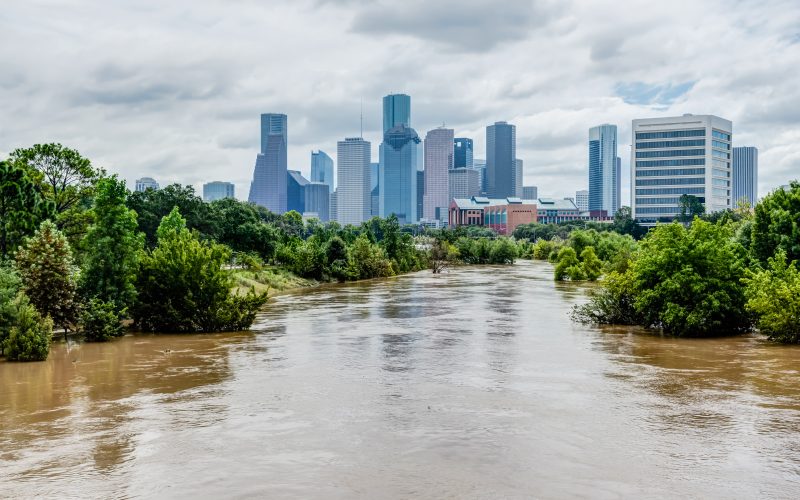 In August, the Texas Gulf Coast was devastated by Hurricane Harvey, which caused an estimated $125 billion worth of damage. As Think broadcasts from the studios of Houston Public Media, we talk about the city’s recovery six months after the storm with Houston Mayor Sylvester Turner and Marvin Odum – who’s heading the city’s rebuilding effort.

>> Read: While Federal Money Trickles Into Texas, Houston Is Preparing For The Next Big Flood 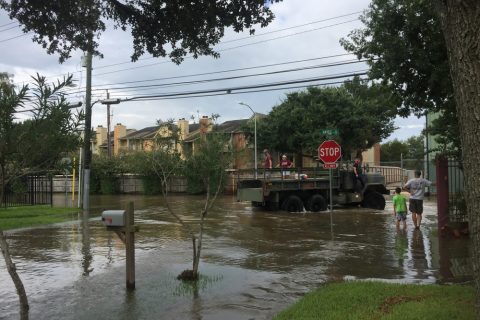 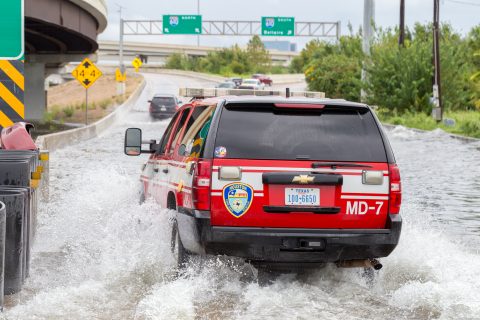 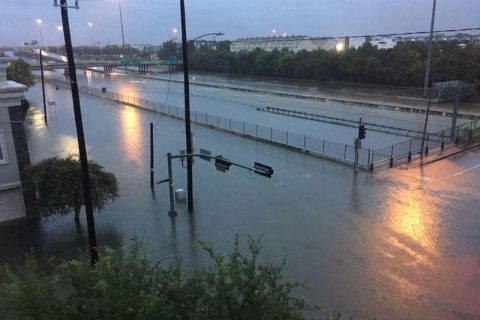