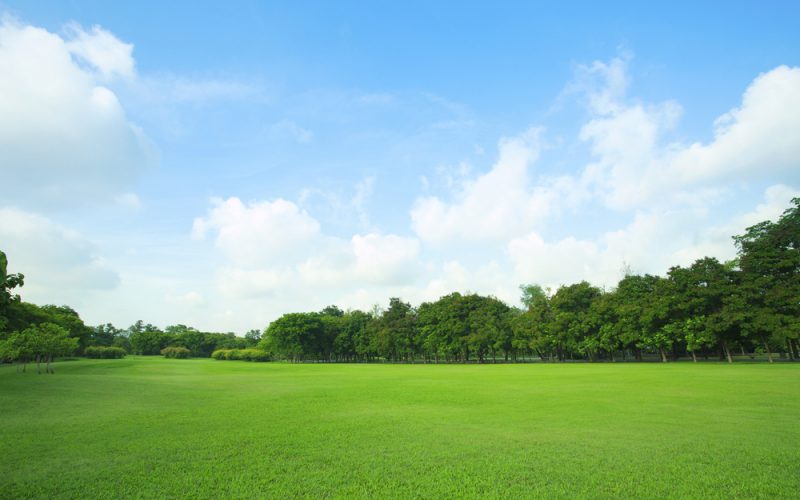 In 2016, Ammon Bundy was a fixture of news coverage as he led an armed standoff with federal agents at the headquarters of Oregon’s Malheur National Wildlife Refuge. James Pogue was on the scene during the siege, and he joins us to talk about what it says about the country’s militia movement – and the role of government in rural areas. Pogue’s new book is called “Chosen Country: A Rebellion in the West” (Henry Holt). 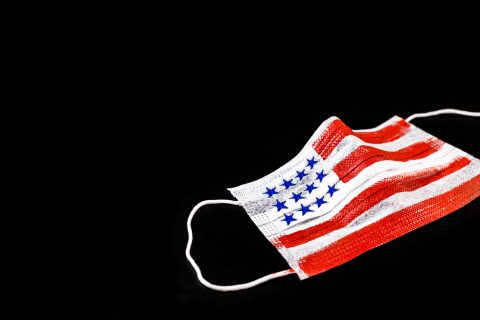 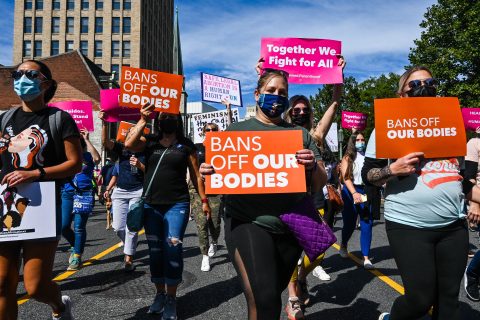 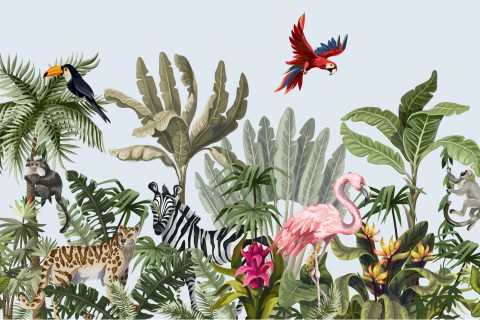 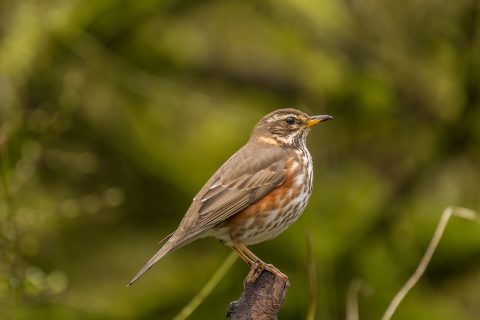