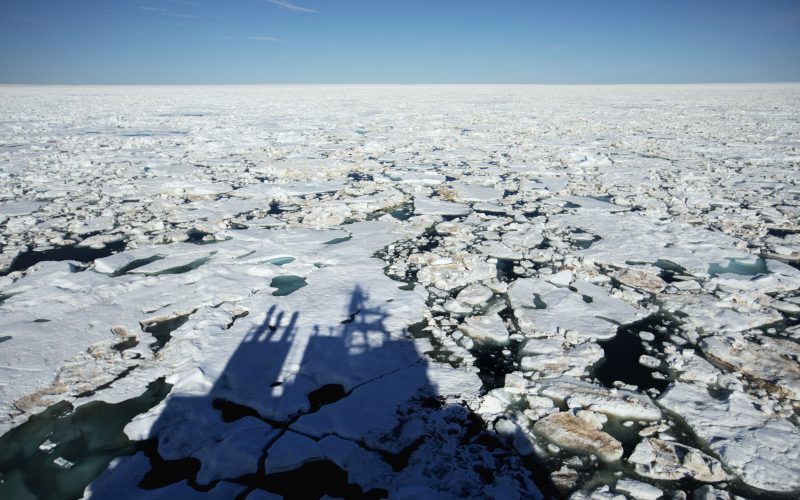 The Finnish icebreaker MSV Nordica casts a shadow on the ice while traversing the Northwest Passage through the Victoria Strait in the Canadian Arctic Archipelago Friday, July 21, 2017. For several decades, satellite pictures have shown a dramatic decline in Arctic sea ice that is already affecting the lives of humans and animals in the region. David Goldman/AP Photo

In the 1980s, scientists began to thoroughly understand the potential dangers of climate change. Nathaniel Rich joins us to talk about the many reasons why that understanding wasn’t put into action – and how that delay has only increased the pressure on current scientists and policymakers. His story “Losing Earth: The Decade We Almost Stopped Climate Change” appears in The New York Times magazine. 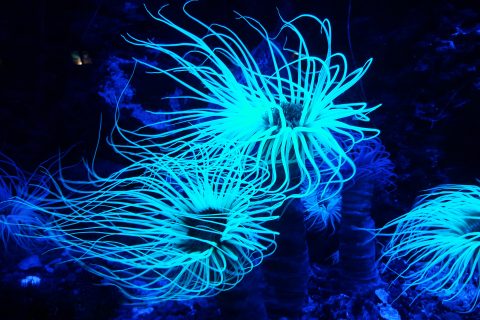 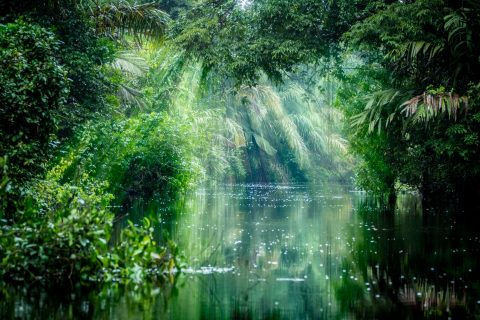 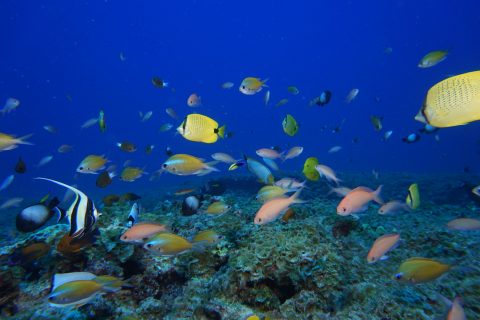 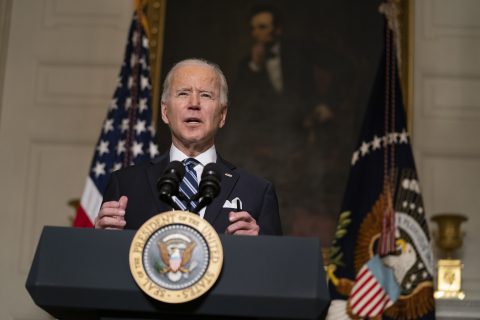