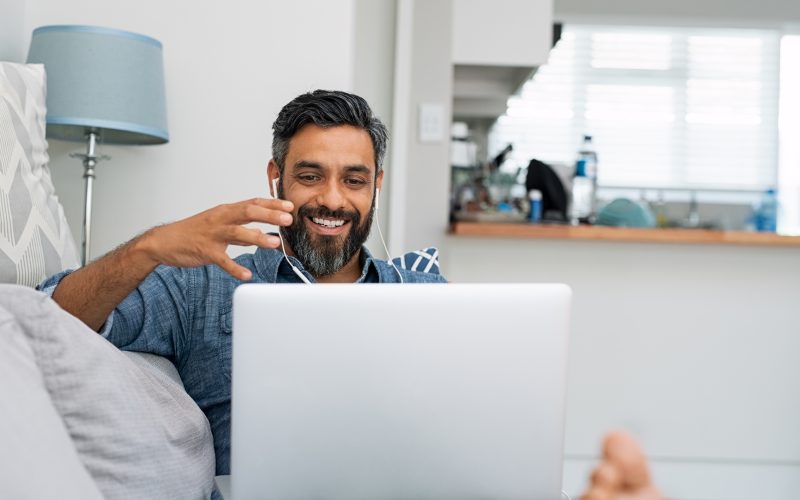 There’s a point when we reach the pinnacle of our career, but that doesn’t mean an inevitable decline. Arthur C. Brooks of Harvard’s Kennedy School and Harvard Business School joins host Krys Boyd to discuss his research, starting at the age of 50, to understand how to move past waning opportunities for advancement and embrace aging with all its many wonderful possibilities. His book is “From Strength to Strength: Finding Success, Happiness, and Deep Purpose in the Second Half of Life.”

Bonus Blog: How to break the ‘striver’s curse’ at work

Ambition can be a good thing—but what happens once you’ve reached the top? Or more likely: you’ve plateaued? You may start to feel dissatisfied with your work when there’s no way to level up your career.

Our guest, Arthur Brooks, calls this obstacle to happiness later in your career the “striver’s curse.”

“You find that the population after about age 70 tends to break into two groups, one that gets happier until they die and the other that gets unhappier until they die,” Brooks says. “People who are going down—they tend to be the strivers who did a lot, especially early in life, who were identified as very talented and hardworking… and they had a lot of success early on… Subsequently, these are the ones who don’t get happier and happier.”

Strivers can actually be addicted to success. Dopamine, which plays a part in addiction, is the neural modulator “not of pleasure itself, but of the anticipation of pleasure,” Brooks says. Success addictions can be fueled by the high of getting a raise, a promotion, or admiration.

The key to avoiding the striver’s curse is to find happiness from another source outside of success. One way to do that is by building up others as a mentor.

Another secret to happiness that Brooks has found in his research is that people who let go of their fear of failure are happier. High achievers tend to go through the first half of their lives avoiding failure at all costs. Those who end up happier in the second half of their lives are those who allow themselves to become more vulnerable.

“Connect to people with your failures, connect people with your weaknesses,” Brooks says. “Look, you’re a hard worker and a successful person. You’ve got nothing to worry about. Make fun of yourself… confessing your faults to other people and laughing about them…  it just makes people so comfortable, and you need that because you need friends. We all need friends.”

You can learn more about overcoming fear and success addiction by listening to the full conversation with Arthur Brooks above. 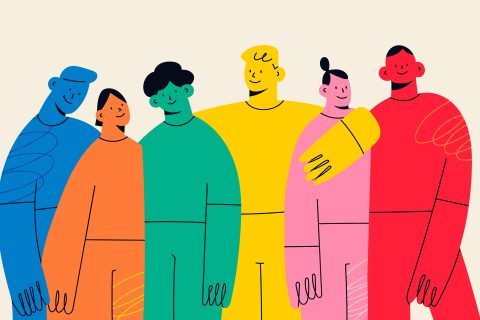 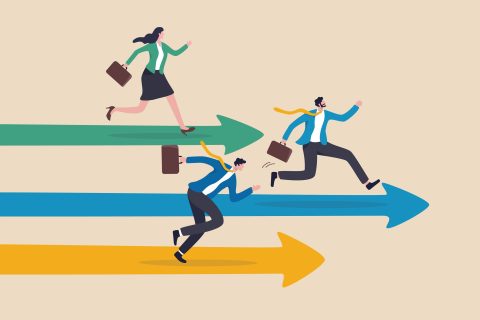 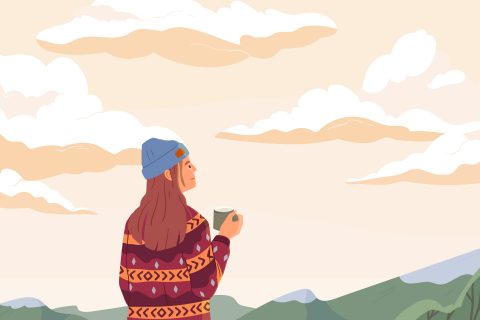