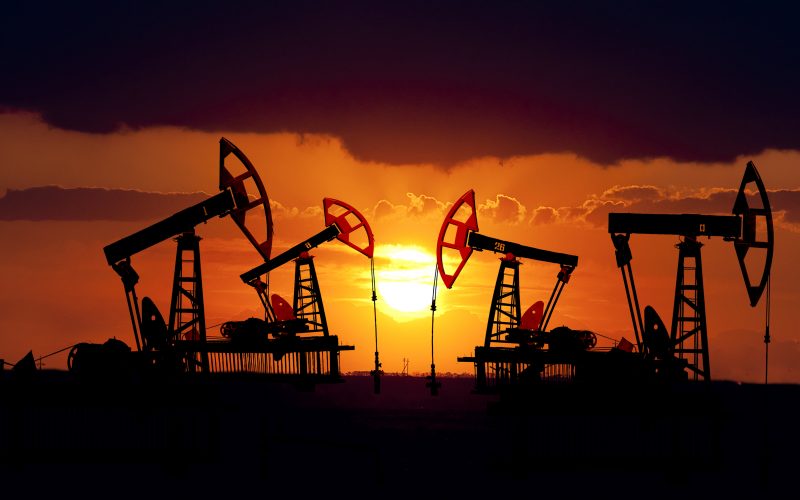 Oil production in the Permian Basin has doubled in the last three years to 2 million barrels a day. And the current boom in the oil industry trickles down to the residents of the towns that populate the area. Christian Wallace grew up in West Texas and once worked these oil fields, and he joins guest host Courtney Collins to talk about what it’s like to live through the ups and downs of an industry whose fortunes can change without warning. His story “The Permian Basin Is Booming With Oil. But at What Cost to West Texans?” appears in the current issue of Texas Monthly. 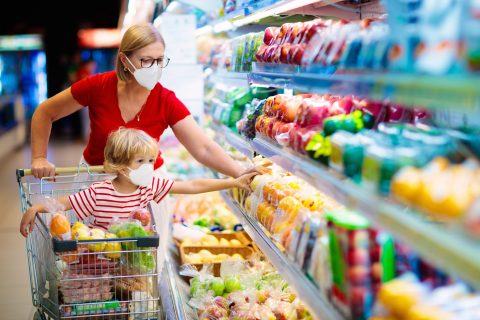 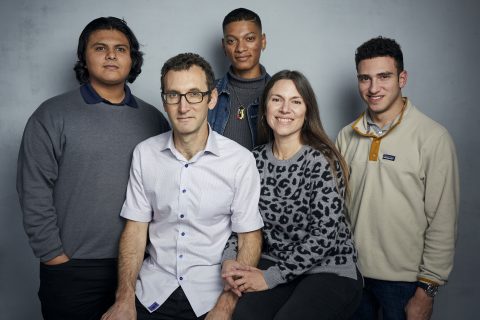 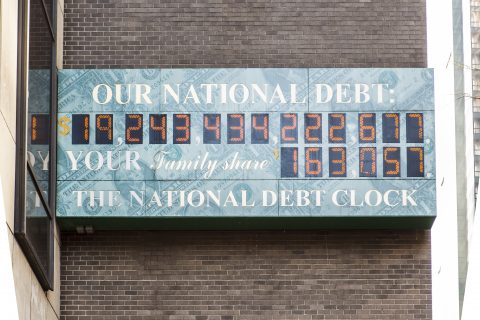 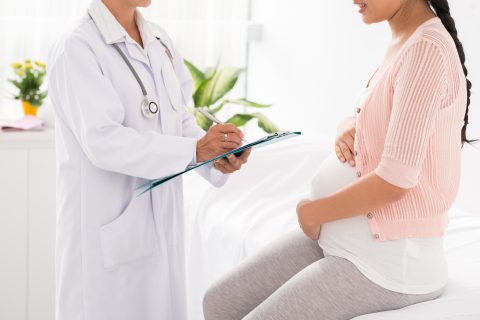