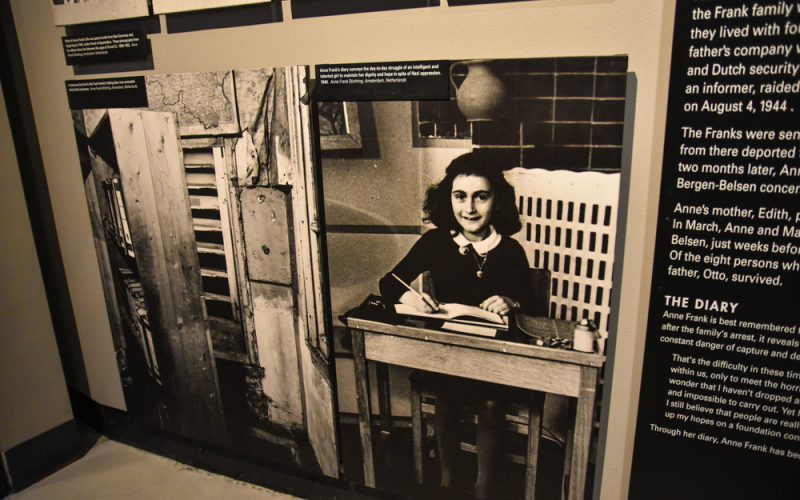 Anne Frank is the most well-known of the 6 million Jews who died in the Holocaust because of the diary she kept during her young life. Dara Horn joins us to talk about what Frank’s writings say about the person she would have become – and to introduce us to another Holocaust writer with a very different perspective. Horn’s story “Becoming Anne Frank” appears in Smithsonian magazine. 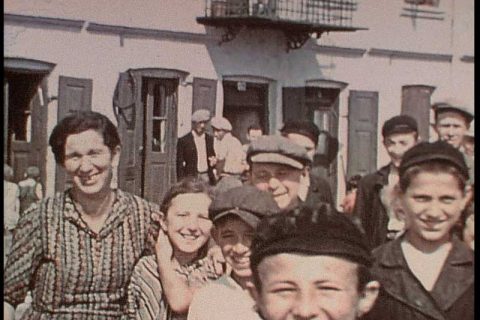