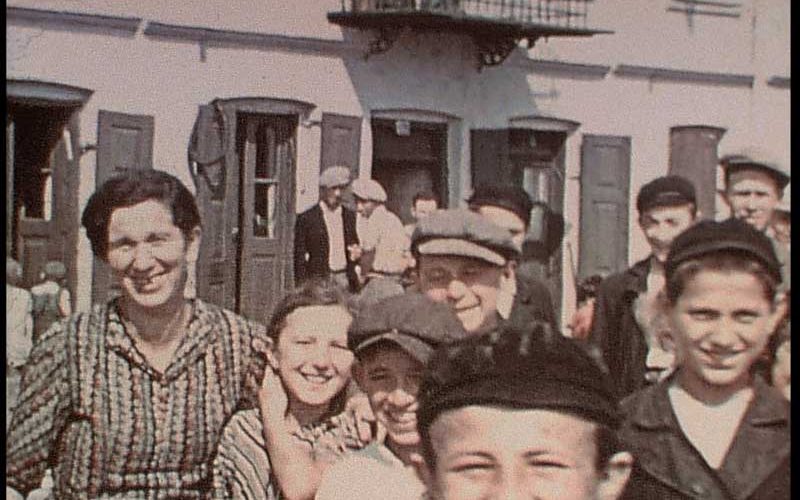 While sorting through some old family home movies, Glenn Kurtz came across film shot by his grandfather in 1938. The footage captures the small Jewish town of Nasielsk, Poland, a year before it was overrun by the Nazis. This hour, we’ll talk with Kurtz about how the discovery of the film sent him on a transcontinental mission to reconstruct the memory of his ancestral home, which he writes about in “Three Minutes in Poland: Discovering a Lost World in a 1938 Family Film” (Farrar, Straus and Giroux). 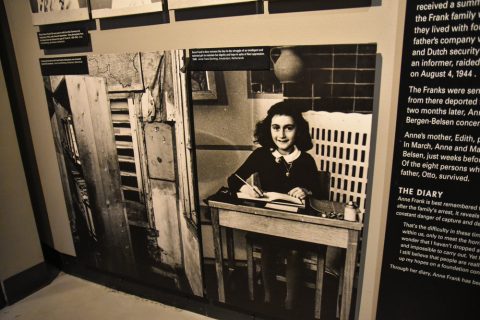 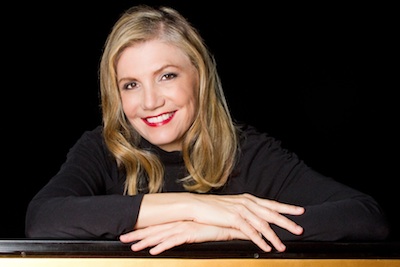