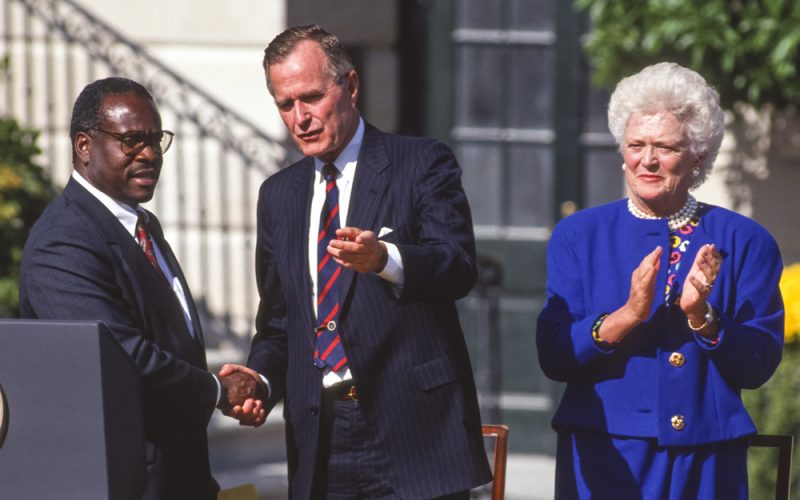 The story of George H.W. Bush is the story of the 20th Century itself as the former president was an active participant in everything from World War II to the fall of the Berlin Wall. Bush died on Friday at the age of 94, and this hour we’ll look back at the many ways he put his stamp on the country with Pulitzer Prize-winning author Jon Meacham, who joined us in 2015 to talk about his biography of the 41st president, “Destiny and Power: The American Odyssey of George Herbert Walker Bush” (Random House). 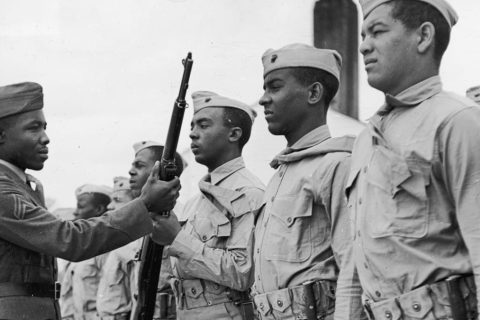 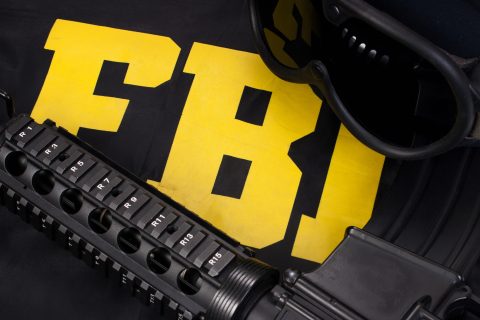 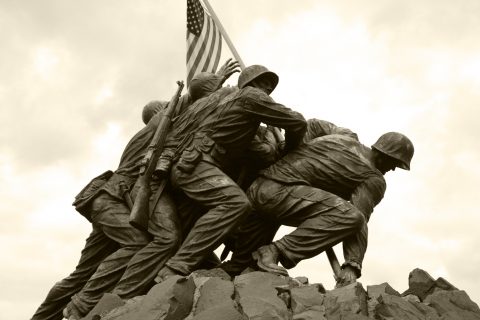