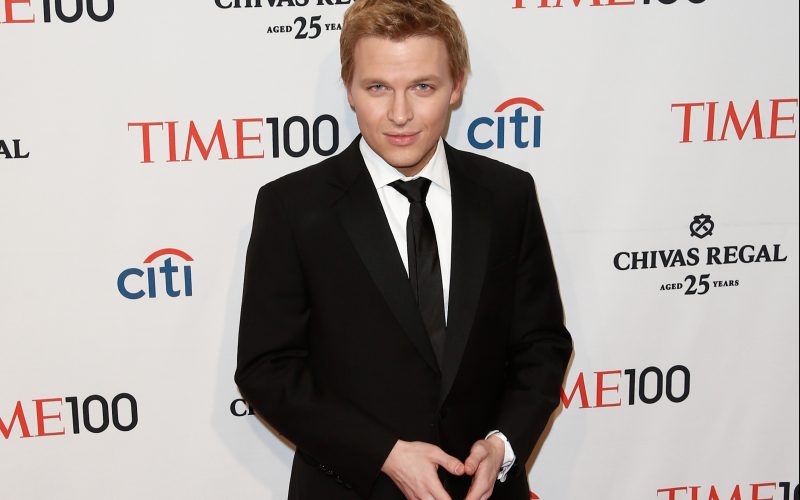 Ronan Farrow won the Pulitzer Prize this year for his reporting on sexual misconduct in Hollywood. Before he was a journalist, though, he worked in the state department. As newly minted Secretary of State Mike Pompeo takes over the department, Farrow joins us to talk about why U.S. foreign policy is too heavily weighted to military force over negotiation. His new book is called “War on Peace: The End of Diplomacy and the Decline of America” (W.W. Norton and Co.). 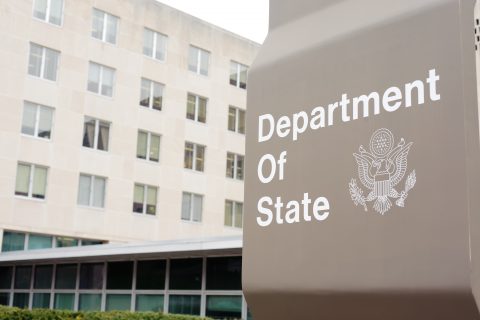 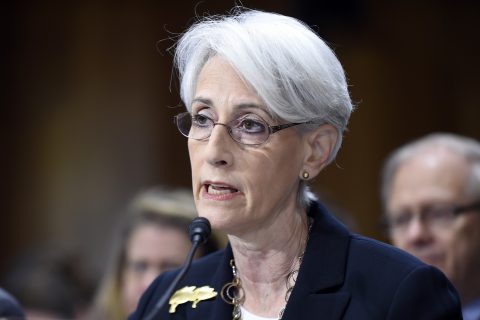 U.S. State Department Under Secretary For Political Affairs Wendy Sherman testifies before the Senate Foreign Relations Committee on Capitol Hill in Washington, Tuesday, July 29, 2014, on the P5 + 1 negotiations with Iran. The Obama administration is refusing to impose a hard deadline for a deal with Iran to prevent it from developing nuclear weapons. Susan Walsh/AP Photo
September 7, 2018