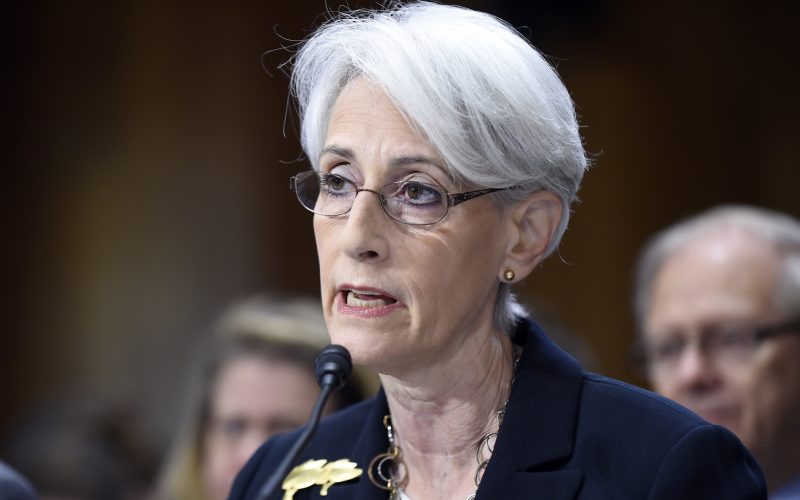 U.S. State Department Under Secretary For Political Affairs Wendy Sherman testifies before the Senate Foreign Relations Committee on Capitol Hill in Washington, Tuesday, July 29, 2014, on the P5 + 1 negotiations with Iran. The Obama administration is refusing to impose a hard deadline for a deal with Iran to prevent it from developing nuclear weapons. Susan Walsh/AP Photo

Wendy Sherman served in the state department under President Clinton and President Obama, rising to Deputy Secretary of State. She joins us to talk about negotiating deals with North Korea and Iran – and about how we can apply the tools of diplomacy to our own lives. Her new book is called “Not for the Faint of Heart: Lessons in Courage, Power & Persistence”(Public Affairs). 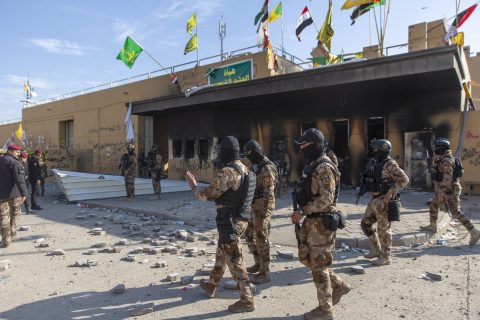