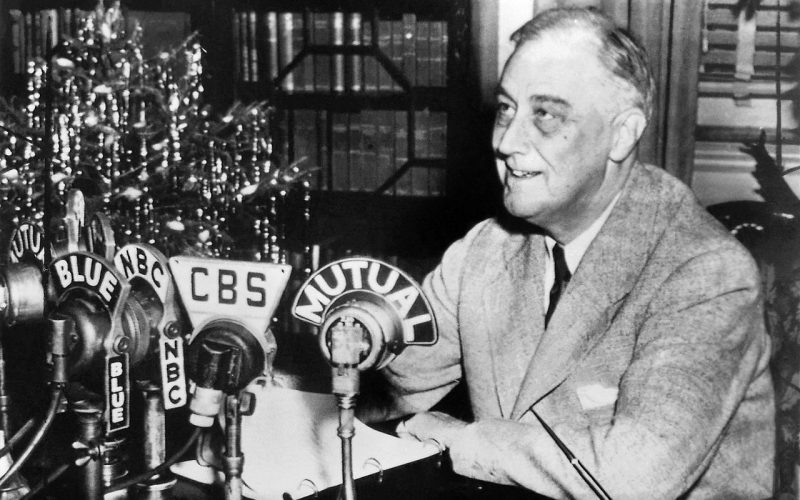 The president of the United States is known as the leader of the free world and is also in charge of the world’s largest economy. It’s a lot to put on one person. UT-Austin history professor Jeremi Suri joins us to talk about how the job has grown well beyond what the Founding Fathers conceived – and about how that expanded scope has continuously led to the public’s dissatisfaction. His new book is called “The Impossible Presidency: The Rise and Fall of America’s Highest Office” (Basic Books).