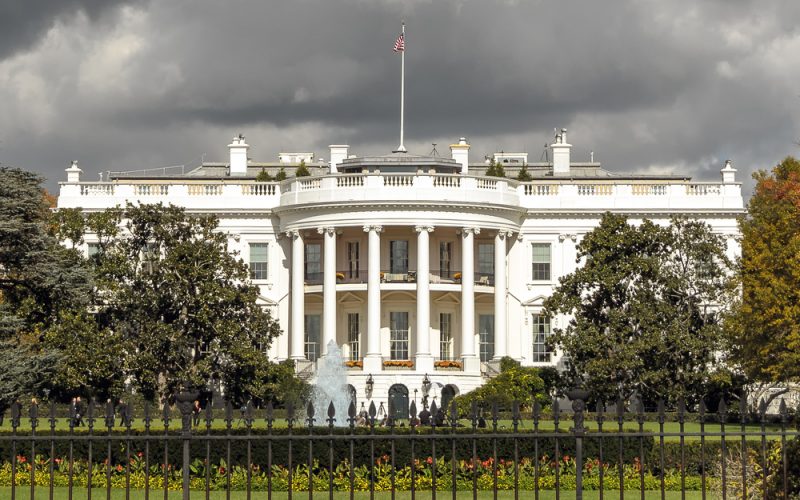 Journalists covering the White House have lobbed questions at three different press secretaries so far this year. And that’s when they’re not scrolling Twitter for the real news. As we broadcast live from the University Union Theater on the UT Campus in Austin, we talk about the new reality for political reporters with Abby Livingston of the Texas Tribune, Charles Pierce of Esquire magazine and UT political scientist Eric McDaniel.