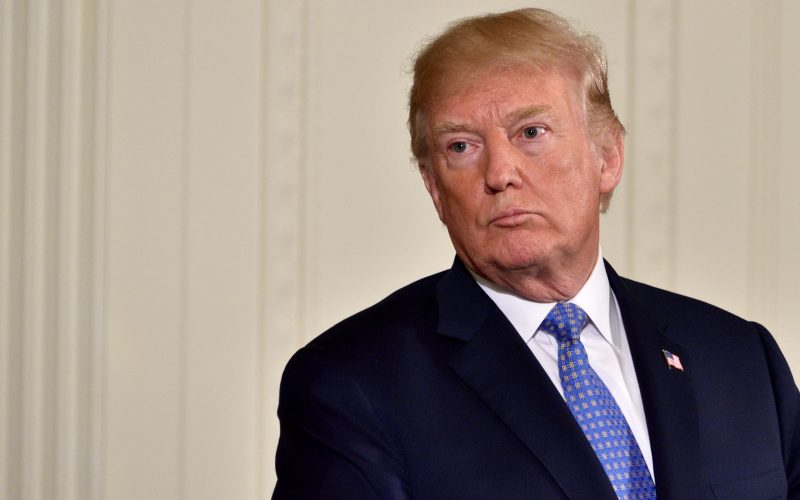 As he plans to run for president again, Donald Trump is the subject of five federal and state investigations. Ankush Khardori is a lawyer and legal analyst who spent several years as a prosecutor at the Department of Justice. He joins host Krys Boyd to discuss the cases against Trump, the paths in front of prosecutors, and the many ways these legal battles could play out. His article “Trump Faces Five Major Investigations. He Has Dozens of Ways Out.” was published by The New York Times.