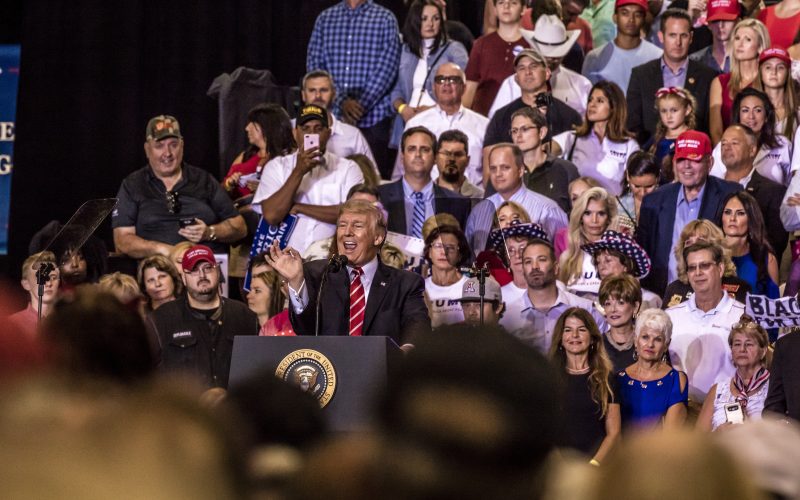 Along the campaign trail, candidate Donald Trump promised to donate money out of his own pocket to local charities. Washington Post reporter David A. Fahrenthold followed up on the pledges and learned a lot about the future president in the process. Fahrenthold talks to host Krys Boyd about his Pulitzer Prize-winning investigation, which is collected in his book “Uncovering Trump: The Truth Behind Donald Trump’s Charitable Giving.” He’ll take part in the Texas Tribune Festival in Austin on Sept. 23.