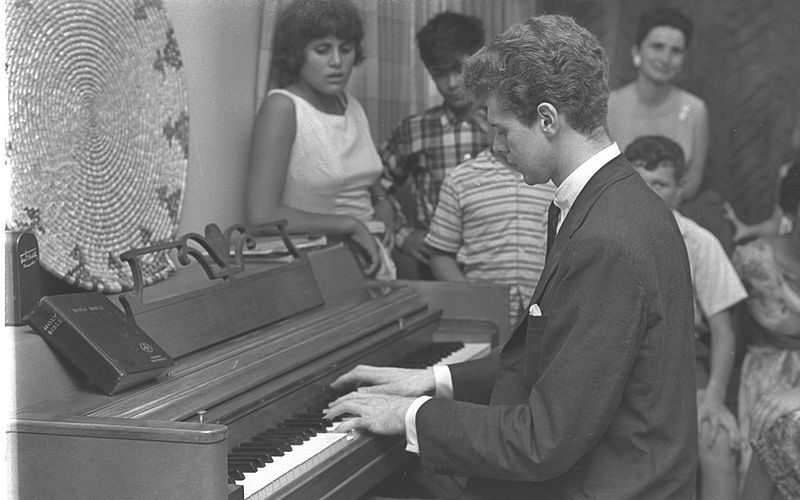 In the midst of the Cold War, a young Texan visited Moscow and turned the classical music world upside down. Stuart Isacoff takes us back to 1958 to relive Van Cliburn’s stunning victory at the Tchaikovsky International Piano Competition. His new book is called “When the World Stopped to Listen: Van Cliburn’s Cold War Triumph, and Its Aftermath” (Knopf). The 15th Van Cliburn International Piano Competition begins today in Fort Worth.

… what separated Cliburn from the rest of the competition:

“So many pianists think that the way to impress an audience is to be very fast and very loud and show-offy. That was never a part of Van’s makeup. He played right from the heart, and in fact when I went to Moscow and began asking some of the musicians there what was it that distinguished Van’s playing … I spoke with Vera Gornostayeva who died just about a year ago. She was a formidable, revered teacher at the Moscow Conservatory. I asked her what made Van’s playing special, and she just simply took her hand and pointed right at her heart.” 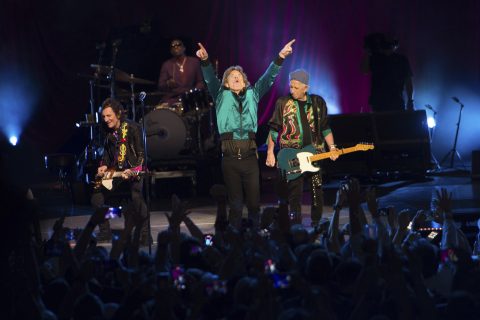 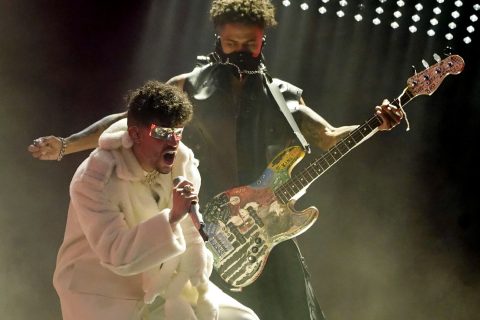 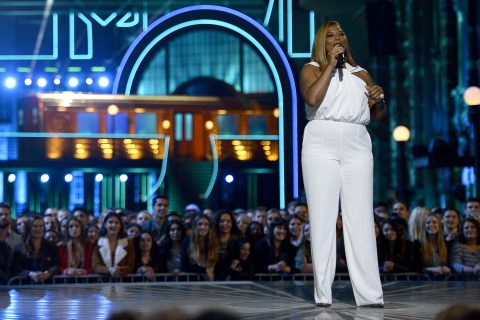 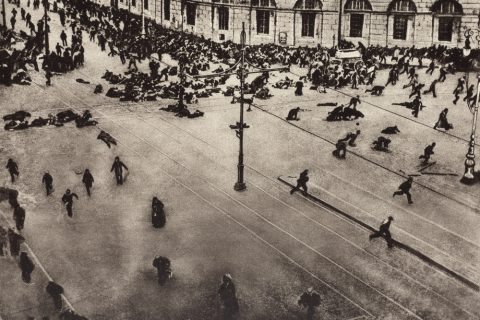