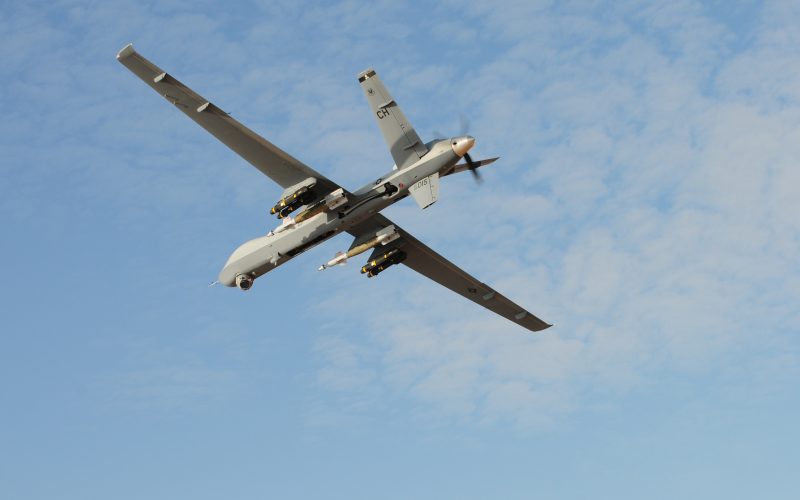 Combat drones have revolutionized modern warfare. Sonia Kennebeck joins us to talk about the moral and ethical implications that are tied with the ability to kill from thousands of miles away. Her Independent Lens documentary “National Bird” features three U.S. military veterans who are haunted by the drone killings in which they participated. It airs tonight on PBS stations. 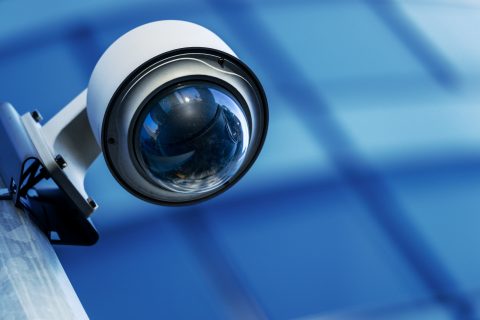