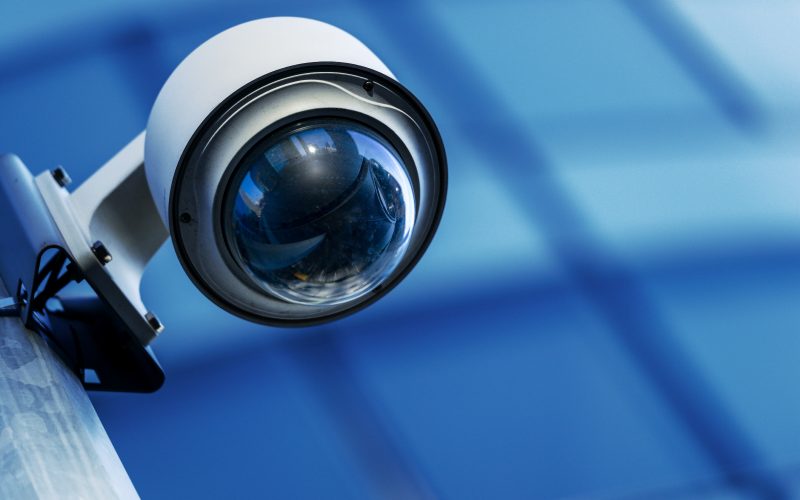 The Gorgon Stare is the most effective surveillance technology the Pentagon has ever developed. It can monitor thousands of moving targets at once across large cities and possibly even predict attacks. Arthur Holland Michel, founder and co-director of the Center for the Study of the Drone, joins host Krys Boyd to talk about balancing the Gorgon Stare’s ability to save lives with its potential for significant intrusion. His new book is called “Eyes in the Sky: The Secret Rise of Gorgon Stare and How It Will Watch Us All” (Houghton Mifflin Harcourt). 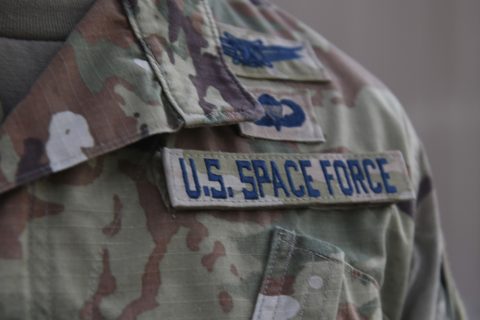 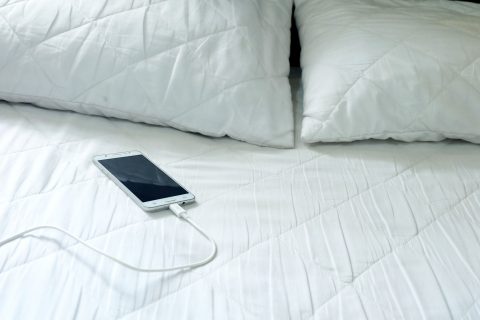 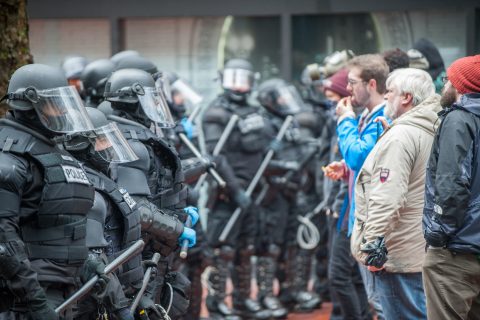 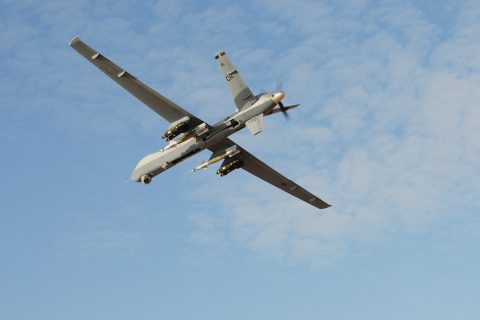