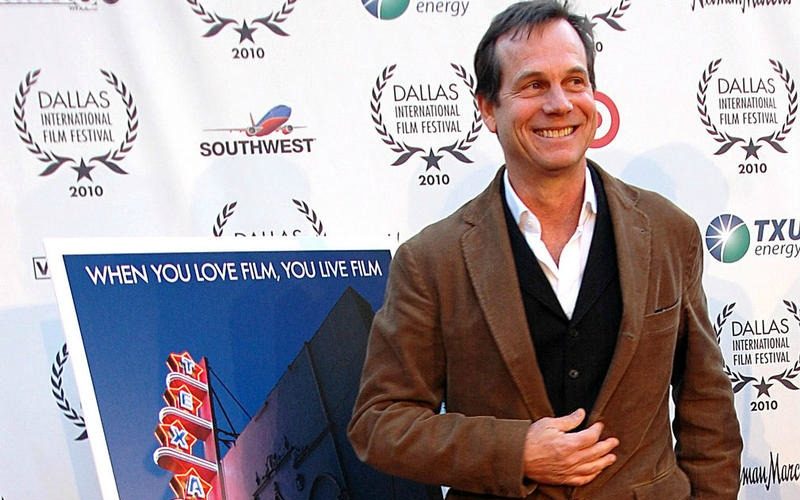 Bill Paxton, a native of Fort Worth, famously set out for Hollywood at the age of 18 to get his start. He succeeded. Paxton, who as a boy in Fort Worth witnessed John F. Kennedy’s final day and who grew up to be a Hollywood stalwart in such films as “Apollo 13” and “Titanic.” He died this week from complications after surgery. He was 61. We listen back to our talk with the actor about his career and roles from “Big Love” to “The Terminator” and “Aliens.” 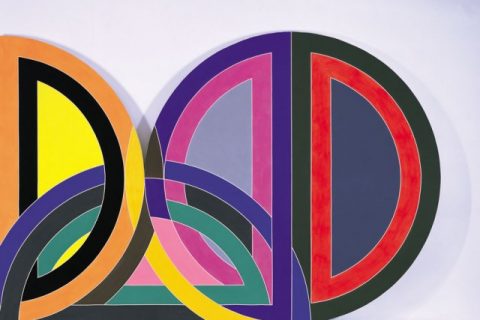