We’ll spend this hour with veteran actor Bill Paxton. A native of Fort Worth, Paxton famously set out for Hollywood at the age of 18 to get his start. He succeeded. Paxton is in town for the AFI DALLAS International Film Festival. He appears in the new film “The Good Life” which screens at the festival and which he also Executive Produced. 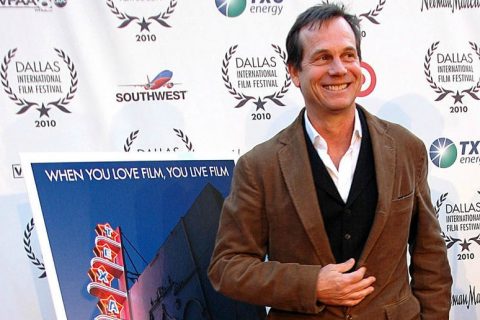