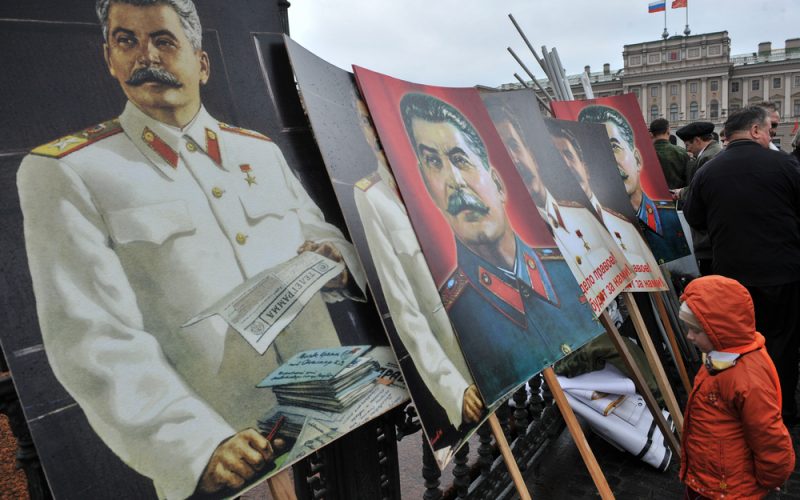 Our democracy is designed for the three branches of government to keep each other in check. As the nearly three-week-old Trump Administration puts policies into place, many are wondering how President Trump and his team will steer the future of the United States. David Frum joins us to talk about what it would take for the executive branch to wrestle power from the U.S. Judiciary and Congress and fundamentally alter our democracy. His story “How to Build an Autocracy” appears in the March issue of The Atlantic.

… how the president’s criticism of Nordstrom and others represents a danger to our political system:

“If somebody criticizes the president, if the president were to suggest to the FBI that they go harass that person, the FBI wouldn’t do it. And even if you could somehow prevail on the FBI to do it the courts wouldn’t tolerate it. But what you can do, and what has happened, it happened to that unfortunate union leader in Indiana, it’s happening as we speak to Nordstrom, which has just been threatened in the interval by the president’s press secretary. What you can do is through social media mobilize people who are not on the government payroll to harass and intimidate. And then the next thing you know there’s a gunman at your pizza store. That happened here in Washington. Or there are people who are leaving death threats for the local union leader. They’re not the FBI. They’re not employed by the government, but they intimidate the president’s critics just as effectively as if they were, actually more so.”