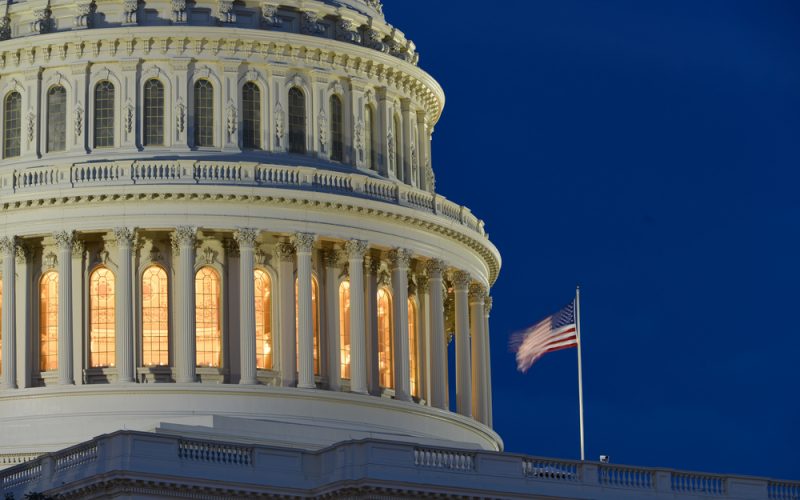 Many Americans are looking to Inauguration Day with hope, while others are filled with dread. Michael Kirk joins us to talk about how the extreme partisanship from the recent election cycle has infiltrated nearly every area of our lives. He explores the topic in the two-part Frontline documentary “Divided States of America.”

… the person who set the table for Donald Trump:

“The vice president candidacy of Sarah Palin had touched a nerve in America that a group of people who eventually will be the heart and soul of Donald Trump’s base were activated in some way by her plain talk. That started back in ’08 just as Obama was inheriting what he thought was the mandate to change Washington. In a way what he hadn’t noticed, nor had almost anybody else, was that Sarah Palin had started something else that was kind of embers of a fire burning out there. Those flames would eventually confront him and the Democrats and the Republican Party.” 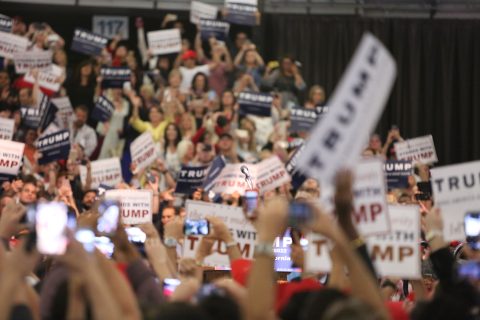