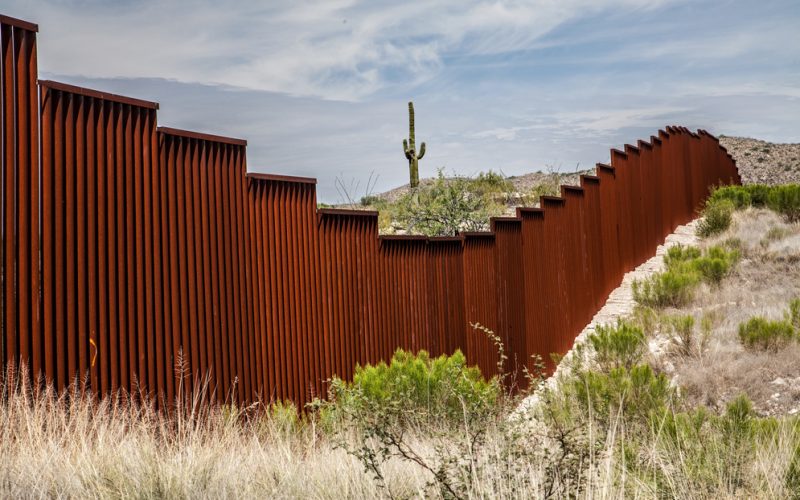 For many undocumented immigrants, crossing the border into the U.S. is the culmination of a journey that can last hundreds or even thousands of miles. We’ll talk about what that trek is like with Texas Tribune reporter Alexa Ura, who followed refugees from Central America. We’ll also talk with Marco Malagón, who crossed the border from Mexico as a teenager, as well as immigration attorney Paul Zoltan.

… why so many people are desperate to cross the border:

“We spent so time in Southern Mexico where folks by the time they got there have already traveled hundreds of miles in some cases. What was clear is that there’s sort of this very fierce desperation in the eyes of these folks to live another day. Some of them were fleeing gang violence. Some of them have been persecuted by gang members or their families had. Some of them were small business owners who had been threatened. The gang and drug violence is definitely an underlying theme in these folks who were really fleeing, the way the described it, were fleeing for their lives.” 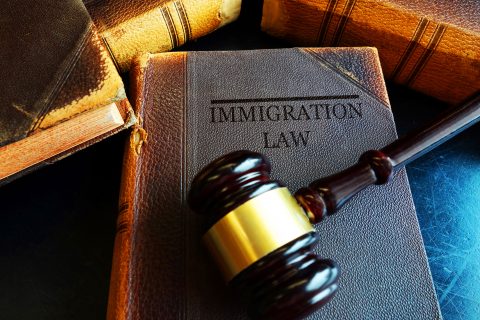 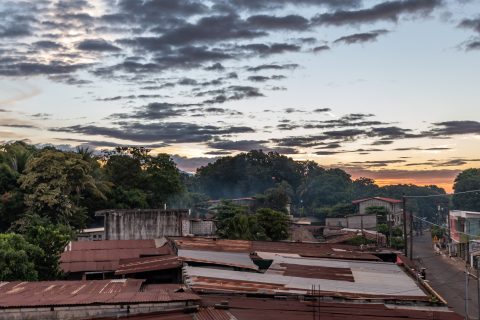 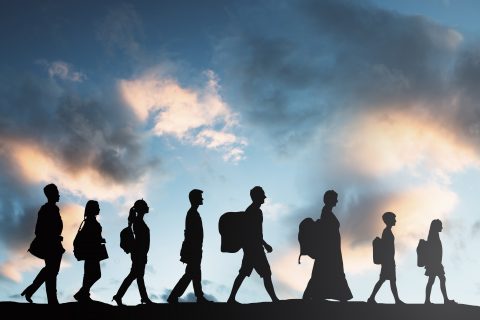