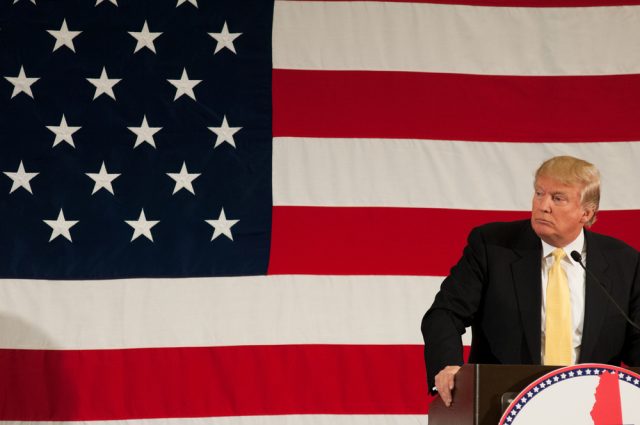 Donald Trump will accept the nomination for president tonight at the Republican National Convention. Today, we’ll devote both hours of our show to all things Trump. During the show, we’ll speak with: