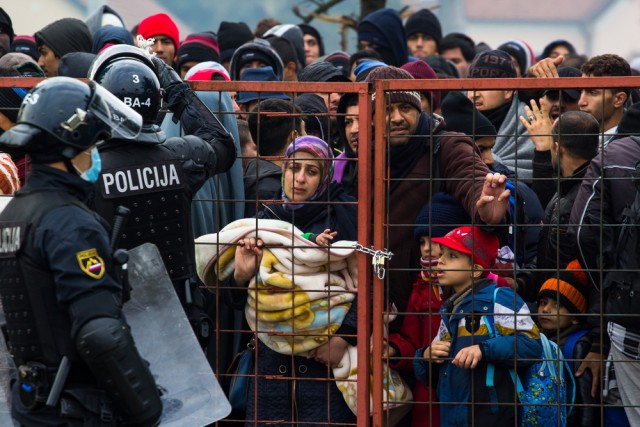 For months, Europe has been struggling to handle an influx of refugees from Syria and the Middle East; Denmark just decided to seize the assets of potential refugees. The United States and Canada have been wrestling with this issue as well – with some American politicians calling for an outright ban on refugees who are Muslim or from certain countries. This hour, in partnership with the World Affairs Council of Dallas-Fort Worth, we’ll talk about how the refugee question is playing out across the globe and here in North Texas. Our panel includes Ryan Crocker, the former U.S. ambassador to Iraq and Afghanistan; State Senator Don Huffines; and Jennifer Sime, senior vice president of U.S. programs for the International Rescue Committee. 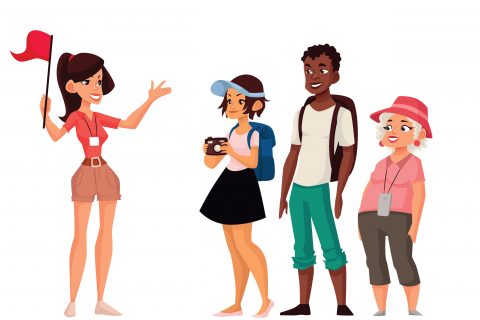 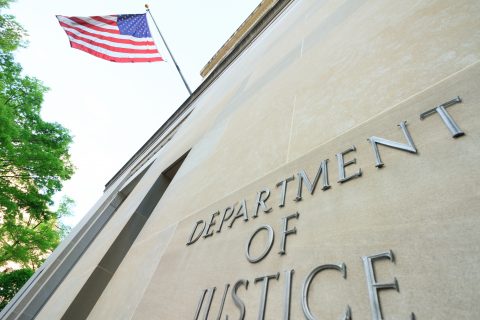 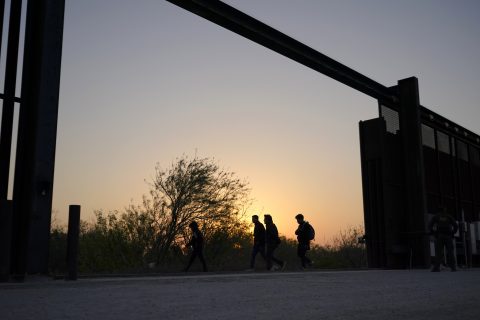 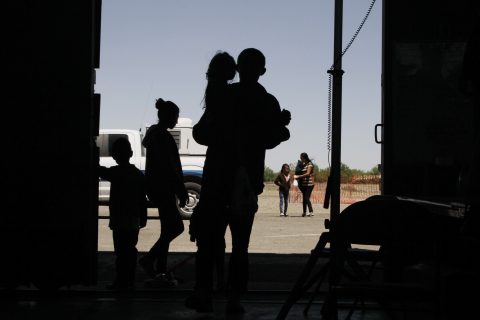