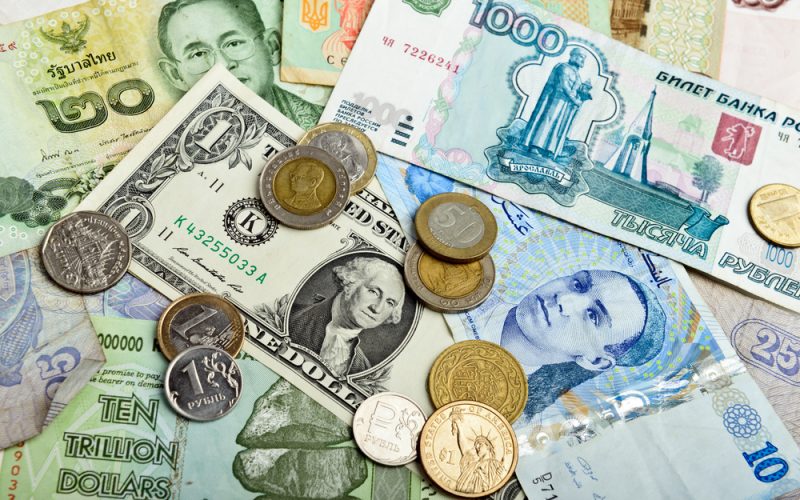 Earlier this month, the George W. Bush Institute released its North America Scorecard, which compares the competitive positions of the U.S., Canada and Mexico in the global economy. This hour, we’ll talk about how America ranks with other industrialized nations – and about the role economic data has in the debate over immigration – with Matt Rooney, director of the economic growth program at the Bush Center. 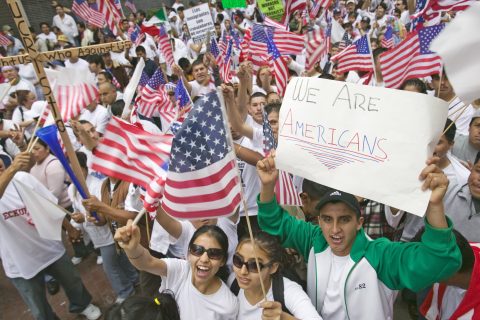 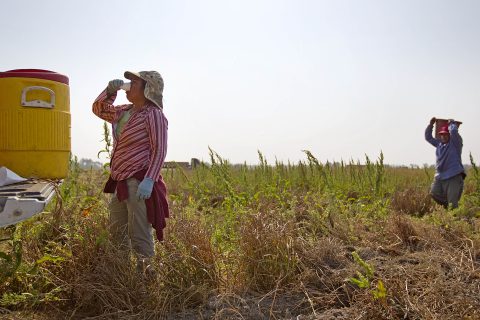 In this Tuesday, May 10, 2011 photo, a field worker takes a water break while working on a vidalia onion farm in Lyons, Ga. David Goldman/AP Photo
August 1, 2018 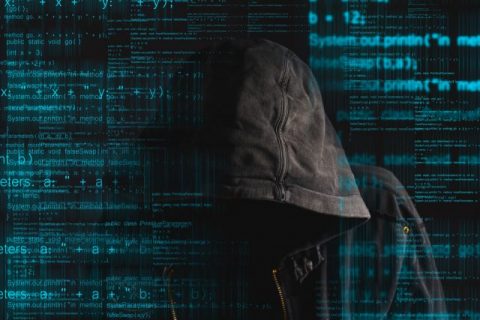