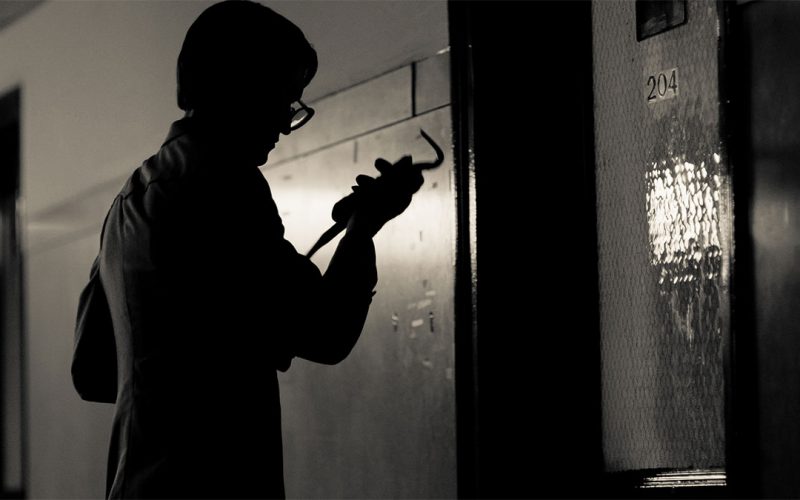 In 1971, eight activists broke into an FBI field office in Pennsylvania, stealing hundreds of secret files to share with member of Congress and the media. After 40 years of anonymity, the activists are now making their identities known. This hour, we’ll talk about how their actions paved the way for WikiLeaks and Edward Snowden with the director of the Independent Lens documentary 1971. It airs tonight at 10:30 on KERA-TV. 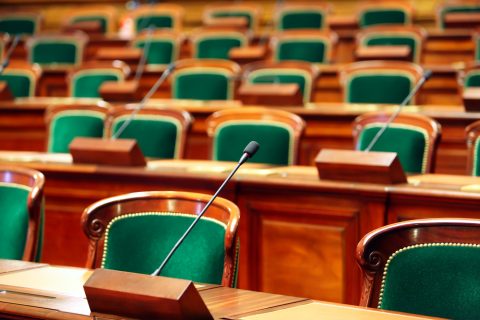 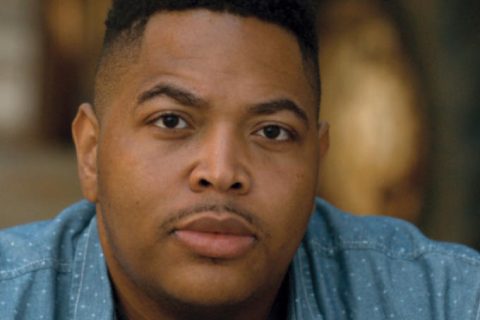 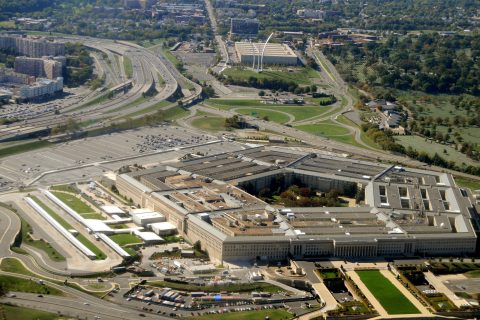