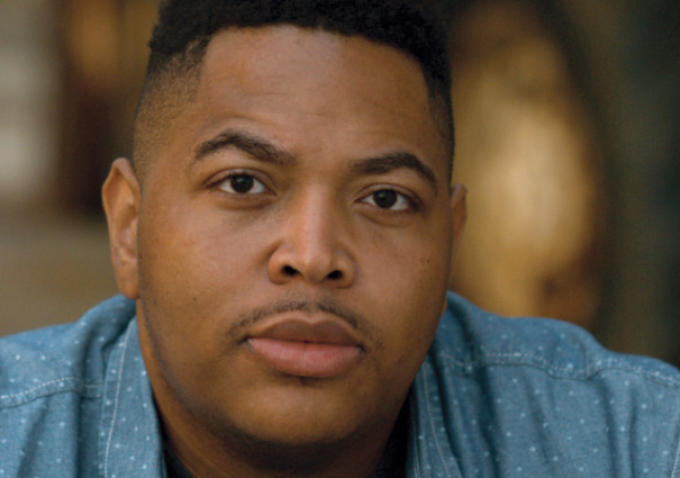 As a 16-year-old living in Houston, Darius Clark Monroe turned to a life of crime as a bank robber. And years after his release from prison, he’s returned to his old neighborhood to try to figure out why he broke bad. This hour, we’ll talk to him about what he learned during his personal journey, which he documents in Evolution of a Criminal. The Independent Lens documentary debuts tonight at 9 on KERA-TV. 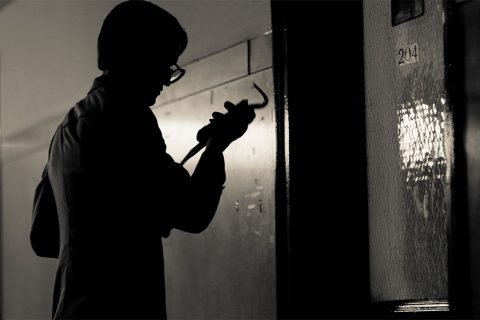 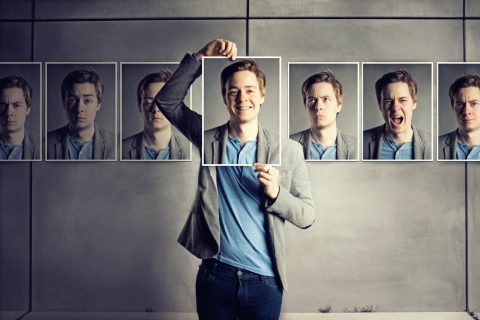 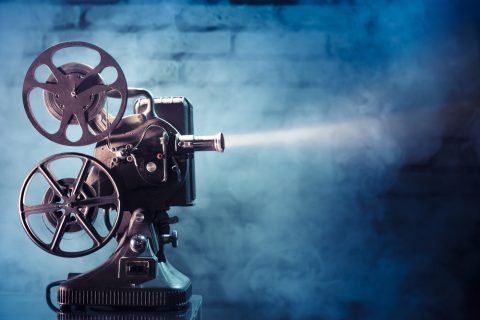 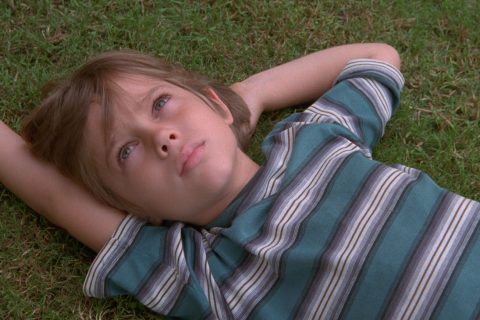