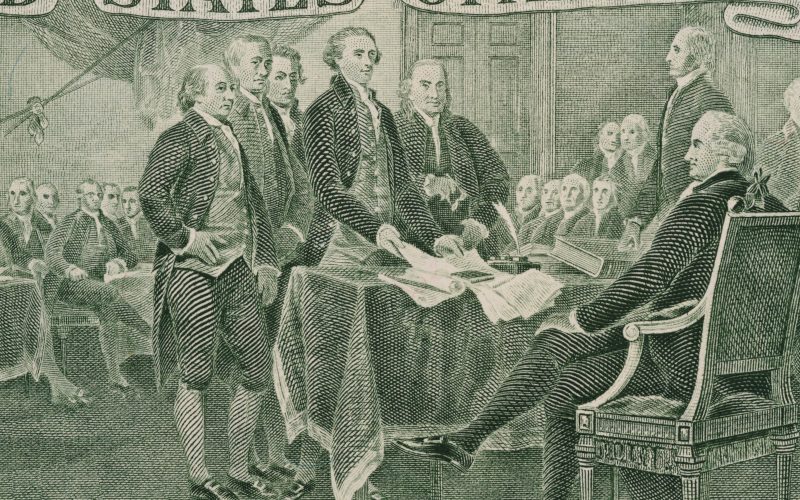 Three Supreme Court justices espouse the belief that the Constitution was fixed in the time it was adopted. Erwin Chemerinsky is Jesse H. Choper Distinguished Professor of Law and Dean of University of California, Berkeley School of Law. He joins host Krys Boyd to discuss why he thinks originalism is not a viable path to interpreting what the framers intended and why, he says, it’s not a neutral starting point to understanding modern law. His book is “Worse Than Nothing: The Dangerous Fallacy of Originalism.” 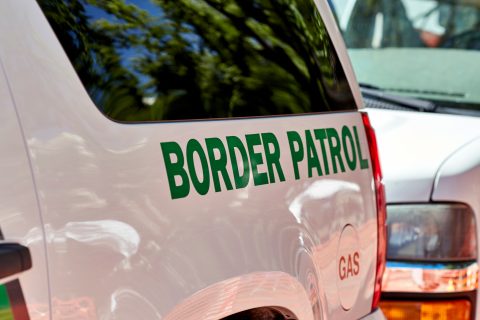 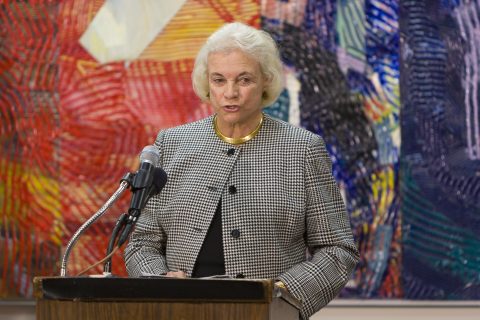 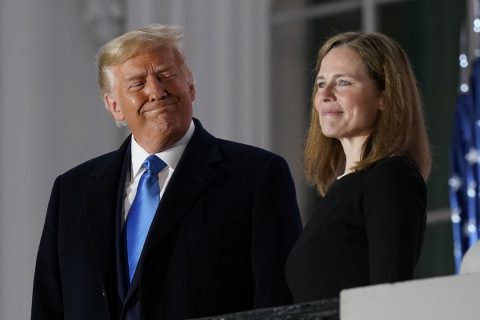 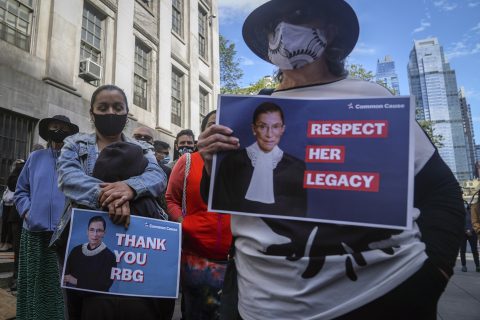