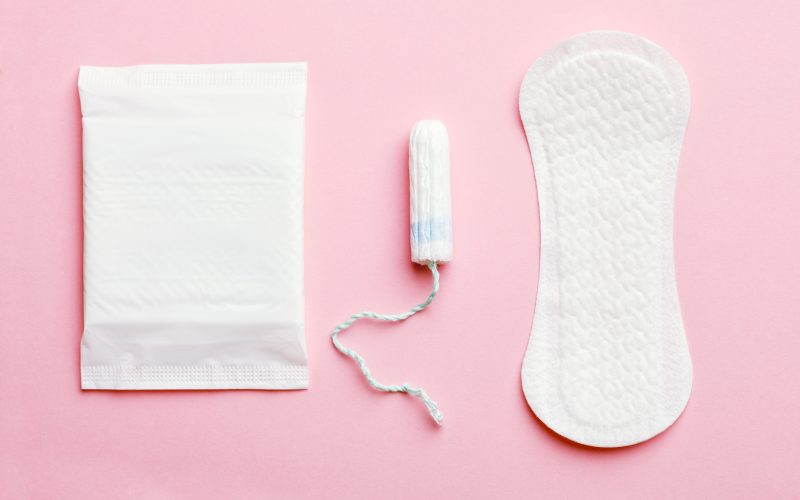 Early puberty means a girl can have her first period before she exits elementary school. Jessica Winter of The New Yorker joins host Krys Boyd to discuss why pediatric endocrinologists saw a surge during the pandemic for referrals for girls developing early, what’s causing the rise in cases, and which demographic populations are being hit most often. Her article is “Why More and More Girls Are Hitting Puberty Early.”

Bonus Blog: Girls of color are especially at risk of early puberty—here’s what parents should know

There has always been a range of when puberty happens for girls. For girls in the U.S., it’s not out of the norm for girls to get their period as young as 8 or well into their teen years at 16. In recent years, it’s become more common for girls to start puberty on the younger end of that scale.

There are several factors that can affect when a girl gets her period. Our guest, Jessica Winter, says that in the U.S., there are differences across racial and ethnic groups.

“For white girls, the onset of puberty is thought to be around age 10,” Winter says. “For Black girls, it’s thought to be more around the age of 8 going on 9. And there are racial discrepancies for Hispanic girls as well, as compared to white girls or Asian girls.”

Winter says early puberty in girls may begin two to four years earlier than the average age she lists of someone in their demographic group. For example, if a Black girl exhibits signs of puberty at 5 or 6, that is a sign of early onset puberty. Winter explains how these different age ranges for puberty have a lot to do with racism, which leads to health disparities among Black Americans and girls of color.

There are many underlying health issues that can result in or result from early puberty. Three things that can cause early puberty include stress, endocrine-disrupting chemicals (EDCs) and Body Mass Index (BMI). EDCs are substances that interfere with our body’s endocrine system. These substances can be found in our environment, the food we eat, and the products we use.

Racism can put girls of color at higher risk for exposure to EDCs and higher BMIs. Environmental racism occurs when government policies and regulations or even corporations intentionally select communities of color to be subject to toxic and hazardous land uses or zoning and environmental laws that put those communities at risk of exposure to pollution and dangerous chemicals.

Body Mass Index is determined by dividing a person’s weight in kilograms by their height in meters squared. BMI is commonly used as an indicator of someone’s health and to determine obesity. However, the tool is about two centuries old, and many experts consider it flawed since it doesn’t consider the research that has been done on different body compositions across different racial and ethnic groups.

Still, Winter says that some parents may notice early signs of puberty in girls with heavier builds. Black and Hispanic women are at higher risk of obesity than white women, which medical experts say may be due to communities of color lacking access to agricultural subsidies, funding for balanced meals in schools, and other food system inequalities.

And then there’s the pandemic, which created a particularly difficult environment for children to have a healthy development.

When children start showing signs of puberty two to four years earlier than they should be, there are things parents can do to be proactive. That includes talking with their children’s doctors about their options. One possibility is puberty blockers. But Winter emphasizes that communicating with girls and understanding the context of puberty is important.

“Parents can really make sure that they’re keeping lines of communication open and initiating conversations with their kids, finding books that they like about changing bodies and reading them together,” Winter suggests.

You can learn more by listening to the full podcast with Winter by clicking the play button above or listening on our podcast streaming platforms. 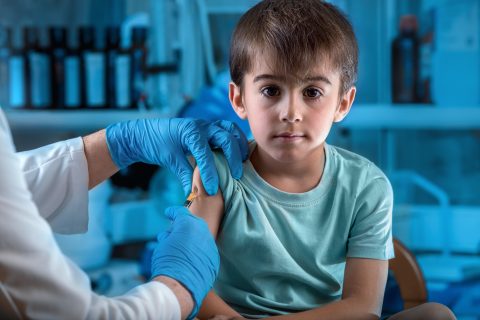 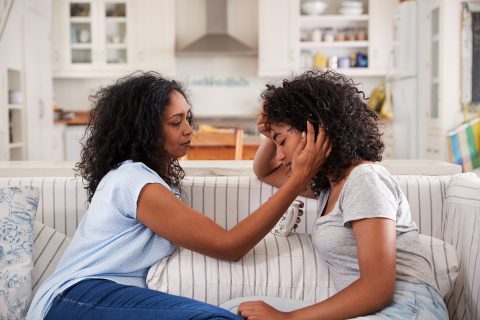 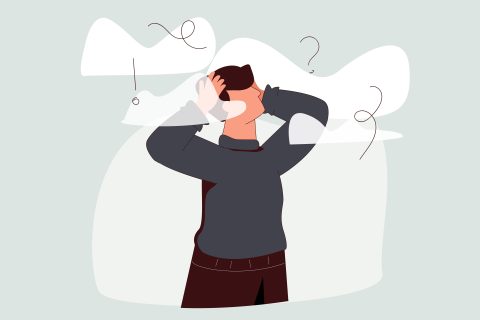 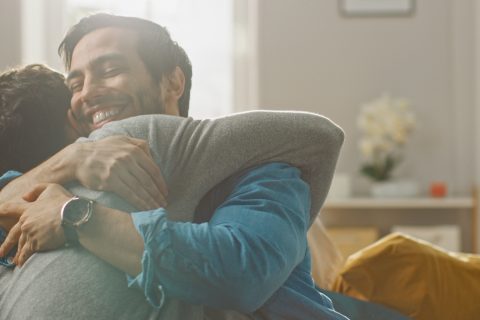