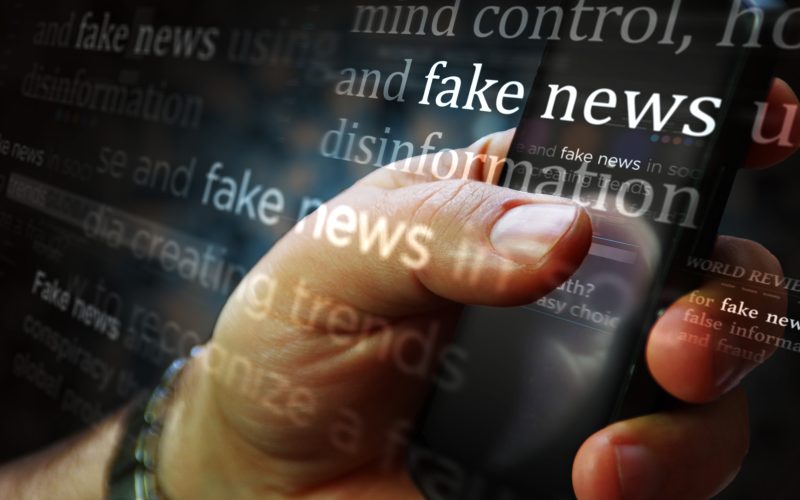 QAnon is just one recent high-profile example in a long history of conspiracy theories people fall victim to. Michael Shermer is the founding publisher of Skeptic magazine, host of the Science Salon podcast and a presidential fellow at Chapman University. He joins host Krys Boyd to discuss why someone might be drawn into a conspiracy and how we might talk someone we know through to the truth. His book is “Conspiracy: Why the Rational Believe the Irrational.”

Bonus Blog: The dos and don’ts of dealing with people who believe in conspiracy theories

With the holidays coming up, you may run into some relatives you haven’t seen in a while who have fallen down a rabbit hole of conspiracy theories. How do you talk to them?

Our episode with Michael Shermer can help prepare you for those potentially infuriating conversations around the dinner table.

1. Don’t try to answer all their questions.

When someone believes a conspiracy theory is real, they may examine any small anomaly from an event and take it as evidence of their belief. Shermer says that when you’re talking with a conspiracy theorist, you may dig a deeper hole for yourself if you try to explain away certain anomalies.

“Part of the problem of these kinds of conversations is that this person likely has a lot of detailed information about anomalies that cannot be explained by the mainstream explanation,” Shermer says. “If you’re not prepared with answers, that can only reinforce the person’s belief. This is sometimes called the backfire effect.”

2. Do ask your own questions, like where they get their information.

To avoid the backfire effect, Shermer suggests asking your conspiracy-believing relative questions instead of trying to answer and explain away details they take as evidence of a conspiracy.

“You have to go for something different, like asking a lot of questions,” Shermer says. “Where did you hear that? What’s the source of that theory or that idea? You know, how credible is that source, and does anybody fact-check that source?”

One of Shermer’s favorite questions to ask someone who believes in a conspiracy is: What would it take to change your mind?

Another strategy to avoid when talking to your QAnon-believing relatives is to outright call their beliefs false. If the conversation becomes confrontational, it can make the other person shut down. They may put up walls and refuse to listen or keep an open mind.

“It helps to just kind of pay attention, be respectful, listen, ask a lot of questions, mirror back to the person what you think that they’re saying,” Shermer says.

4. Do restate their arguments and give them time and space to think.

When they hear their argument out loud and it doesn’t make sense, your relative may try to rephrase it or refine their own thinking. However, Shermer warns that even if they start to see that they’re wrong, they most likely won’t admit it or take back their beliefs right away.

“The most you can hope for is that they’ll just kind of take away a few points,” Shermer says. “And quietly, in the silence of their mind, think, ‘Yeah, OK maybe I’ll just quietly drop this idea and quit talking about it because that does sound pretty crazy.’”

You can click the play button above to listen to the full podcast with Michael Shermer. 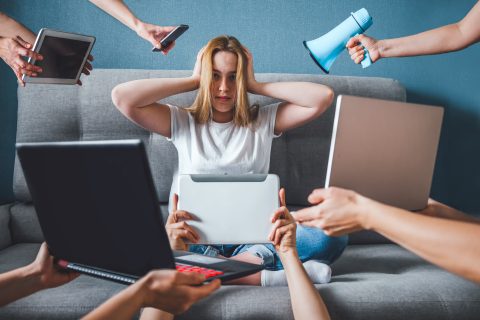 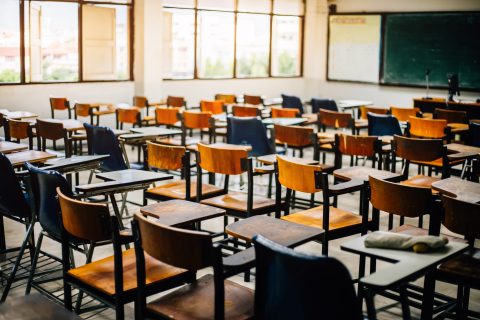 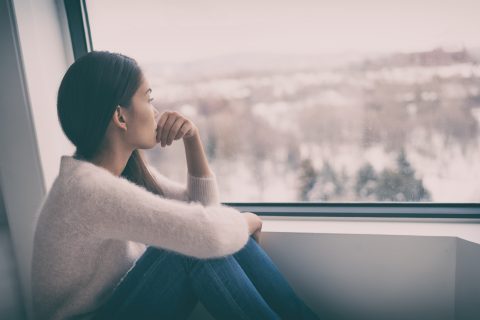