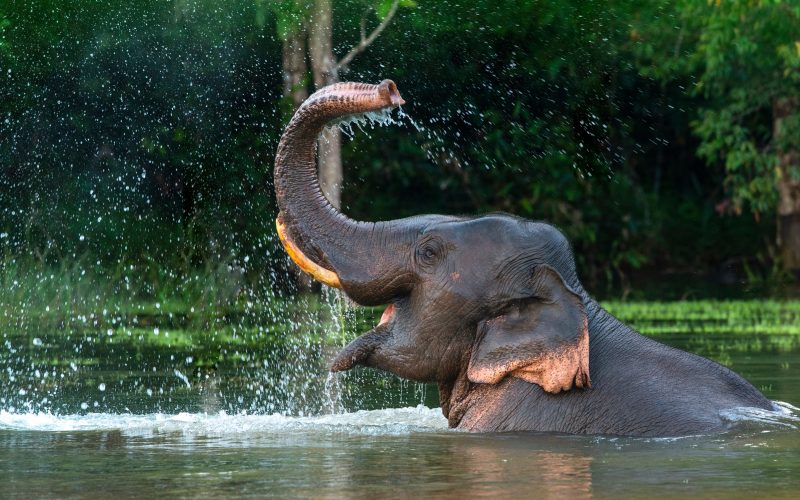 There are millions of thriving species on the planet and, yet, only humans suffer existential crisis. Justin Gregg is senior research associate with the Dolphin Communication Project and an adjunct professor at St. Francis Xavier University, where he lectures on animal behavior and cognition. He joins host Krys Boyd to discuss the ways human intelligence gets in the way of happiness, why higher thinking has led to destruction and why bees playing soccer (yes!) might be the height of bliss. His book is “If Nietzsche Were a Narwhal: What Animal Intelligence Reveals About Human Stupidity.”

Bonus Blog: How humans learned to outsmart our primate cousins

Human intelligence doesn’t always work in our favor. We’re all too aware of the passage of time and our inevitable mortality, which can take away from our happiness.

Animals aren’t troubled by this same kind of intelligence. Our pets don’t have too much to worry about aside from finding a cozy spot to nap in the middle of the afternoon.

So, what caused humans to develop our one-of-a-kind intelligence? And what makes it so different from animal intelligence?

Researcher and professor Justin Gregg has some answers.

“There was a long time period in Africa when chimpanzees and their sort of modern form and Homo sapiens in our modern form sort of lived side by side,” Gregg explains. “We aren’t as strong as chimpanzees, but we did have a few abilities that cropped up.”

Humans, also known as Homo sapiens, were able to develop a unique set of cognitive abilities that differ from chimpanzees. Early humans were able to create a culture that allowed them to thrive despite their physical shortcomings. Scientists can trace human civilizations back 40,000 years ago, evidence of just how far human intelligence was able to advance.

Aside from our capacity to build pyramids, human intelligence also differs from animal intelligence in that we ask, “why?” a lot.

“It seems that other species don’t bother asking those ‘why’ questions,” Gregg explains. “They’re not as interested in cause and effect. They can get by just fine with learned associations. But when you do start asking why something causes something else to happen, like, ‘Why does the sun actually rise every morning at around the same time?’ Then you get answers that tell you a lot about the nature of the universe, how things really are.”

Asking questions about why things happen has helped humans understand how the world is put together through physics and chemistry, developing areas of study like engineering and math.

“Our obsession, it seems, with cause and effect, can create beautiful and amazing technological innovation.”

But animals have their own unique types of intelligence. Listen to the podcast above to learn about animals’ mental capabilities. 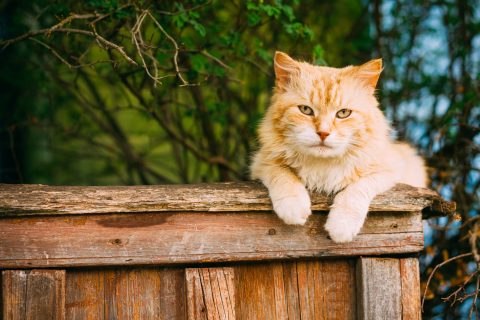 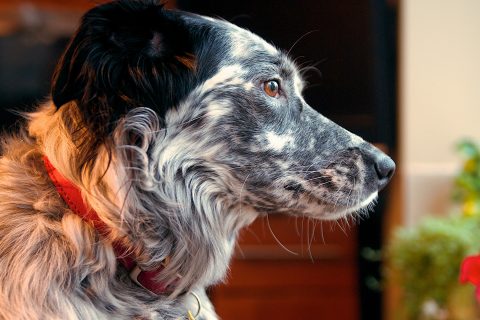