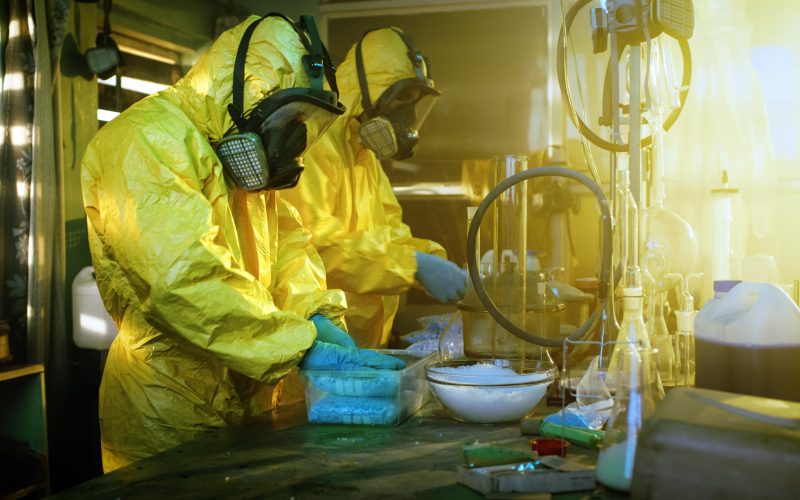 The process of cooking meth has gone from homemade batches to mass-produced, multi-million-dollar operations. Journalist Sam Quinones joins host Krys Boyd to discuss the rise in synthetic meth, the economic costs to the marketplace of illicit drugs, and the emotional and physical toll it’s had on those addicted. His book is called “The Least of Us: True Tales of America and Hope in the Time of Fentanyl and Meth.”

This episode originally aired on November 11, 2021 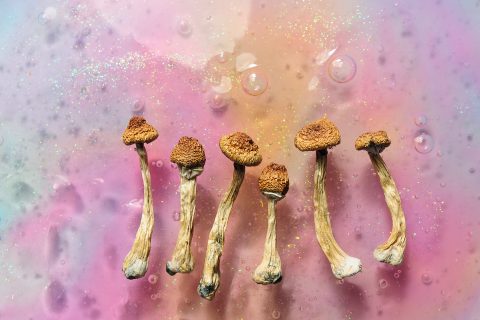 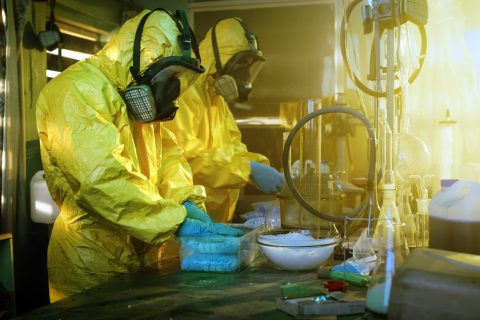 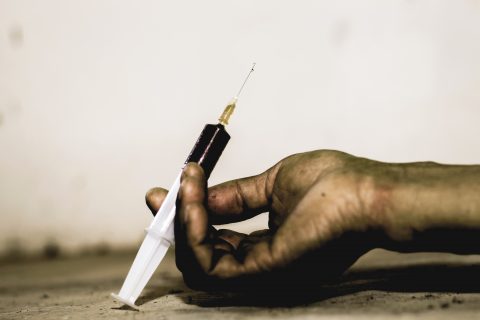