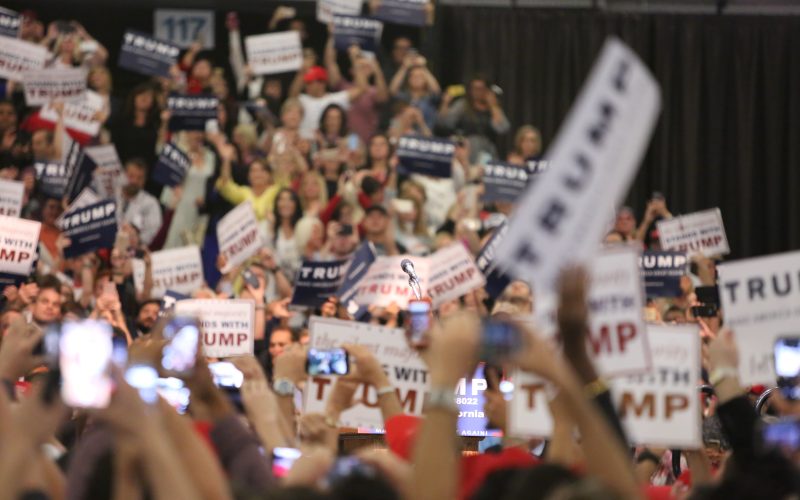 There are not many who would argue that Reagan Republicans still guide the party today. Nicole Hemmer is a political historian and founding director of the Carolyn T. and Robert M. Rogers Center for the Study of the Presidency at Vanderbilt University and the co-founder of Made by History, the historical analysis section of the Washington Post. She joins guest host John McCaa to discuss the turn of the Republican party to the far right, the voices guiding it today, and what the platform now represents. Her book is “Partisans: The Conservative Revolutionaries who Remade American Politics in the 1990s.” 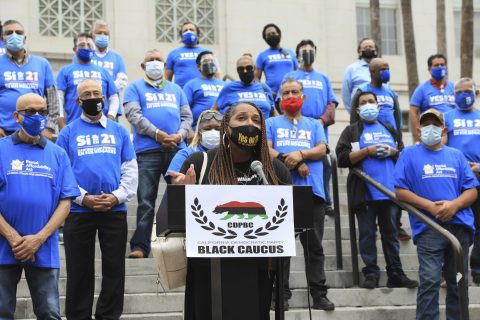