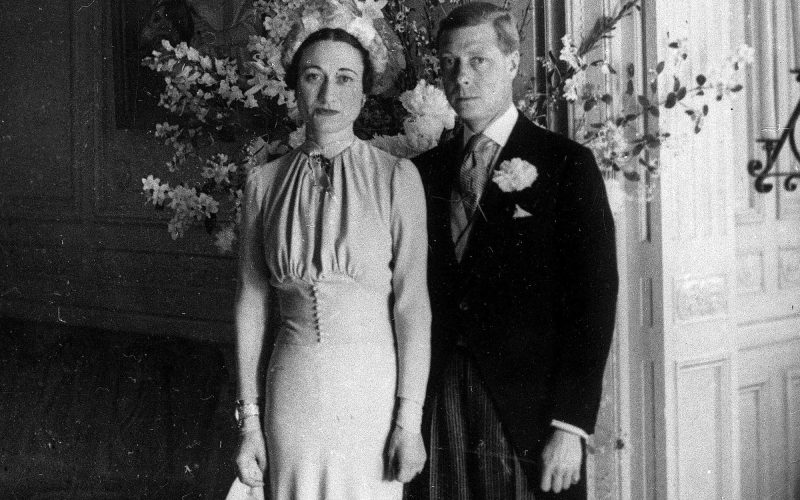 The real scandals around The King of England, Edward VIII’s abdication were hushed up for decades. Author Andrew Lownie joins guest host John McCaa to discuss The Duke of Windsor’s ties to Nazi Germany, the real story of his marriage to divorcee Wallis Simpson as well as the crown’s attempts to sweep history under the rug. His book is called “Traitor King: The Scandalous Exile of the Duke & Duchess of Windsor.”