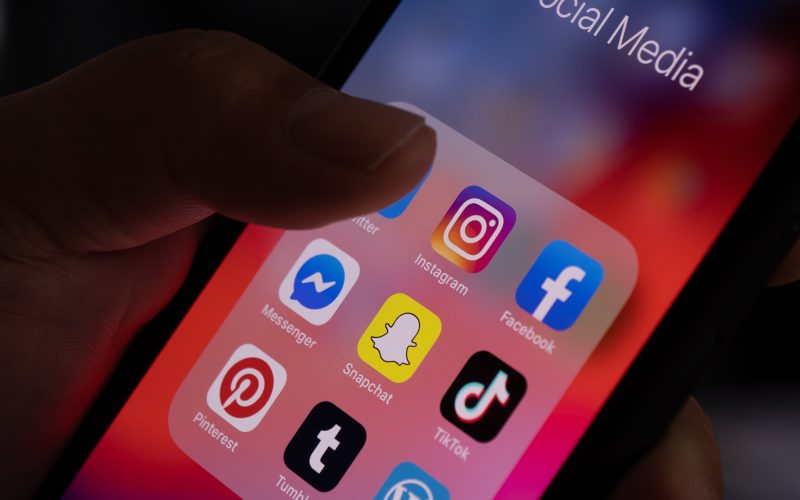 Social media connects teens to instant information; how do they discern the truth from the lies? Dr. Seema Yasmin, director of the Stanford Health Communication Initiative joins guest host Courtney Collins to discuss ways to engage youth and help them learn to dispel rumors and myths about science and medicine. Her book is “What the Fact? Finding the Truth in all the Noise.”

Bonus Blog: What young people (and adults) should know about misinformation, disinformation and mal-information

Let’s face it — the news is complicated. We get so many different pieces of information every day about what’s going on in the world that it can be difficult to sift through it and make sense of it all.

“Young people are highly capable of doing this,” Dr. Yasmin says. “Even in studies I’ve seen, there are kids… like 5, 6 years old, really able to get deeply involved in these nuanced and complex conversations around gray areas and around why we believe the things that we believe.”

Dr. Yasmin says that, when processing news online, it’s important to know the differences between misinformation, disinformation and mal-information.

“Misinformation is false information that spreads without any intention of causing harm,” she explains.

For example, if you saw a Facebook post from your aunt saying that washing your hands with ice water helped kill more germs, this would likely be misinformation. Your aunt most likely shared this piece of false information without meaning to cause any damage to anyone. She may have genuinely believed it! This would classify as misinformation.

Disinformation, unlike misinformation, is false information that is spread with the intention of causing harm. Disinformation is often linked to political events like elections and the Black Lives Matter movement — and when serious diseases spread.

Dr. Yasmin describes one real-world example of disinformation that happened during the Ebola epidemic.

“There was a group of people linked to the Russian government who hacked the Yahoo! News account’s Twitter account and tweeted that there was an Ebola outbreak in Atlanta,” Dr. Yasmin says. “They also created a fake CNN.com landing page that had photos and said there was Ebola in Atlanta. There was no Ebola epidemic in Atlanta, but it looks so believable. And that kind of disinformation, of course, can cause chaos if people overwhelm the health care system, if there’s panic, for example.”

“A few years ago, there was a horrific attack on Westminster Bridge in central London right by the Houses of Parliament,” says Dr. Yasmin. “In the midst of this chaos, somebody had taken a photo of a Muslim woman wearing a hijab on her cell phone, walking past somebody who had been attacked on the bridge… the narrative was, ‘Look at this Muslim woman. She’s nonchalantly walking past a person who’s on the ground bleeding out while others are helping.’ And that wasn’t true. She had just helped somebody.”

Click the play button above to listen to our full conversation with Dr. Seema Yasmin. 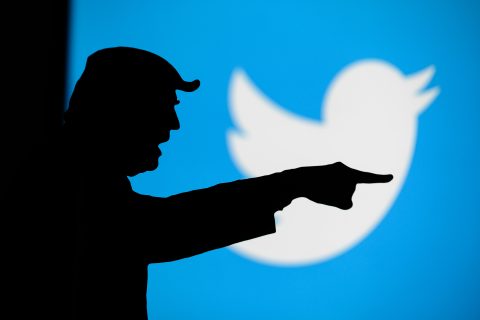 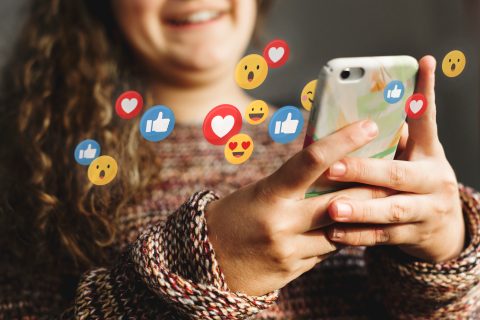 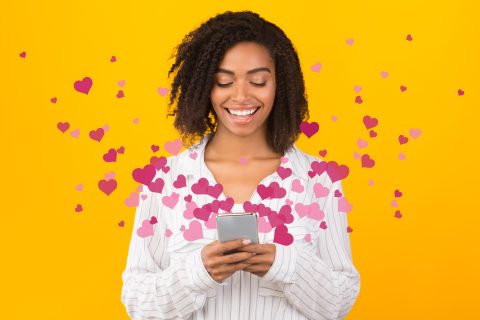