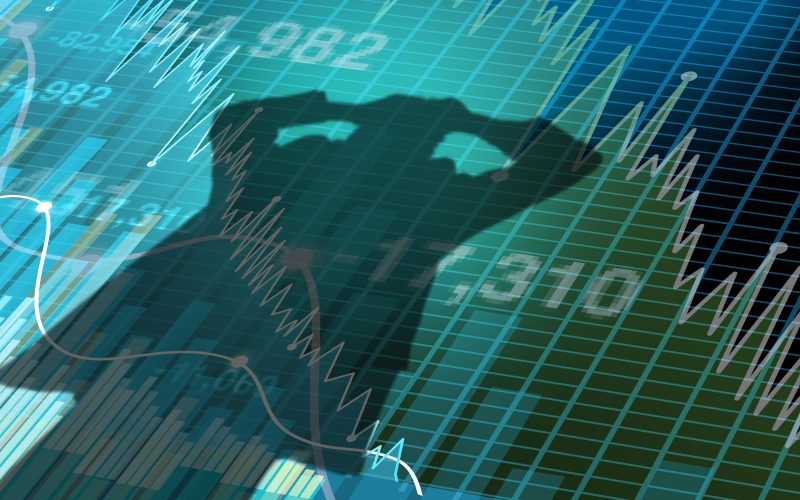 Is a recession likely? Depends on who you ask. Ben Casselman, economics and business reporter for The New York Times, joins host Krys Boyd to discuss a New York Times/Siena College poll that shows voter pessimism – even as wages are rising and unemployment is low – and why that negative outlook could be a self-fulfilling prophecy. His article, co-written with Lydia DePillis, is headlined “Voters See a Bad Economy, Even if They’re Doing OK.” 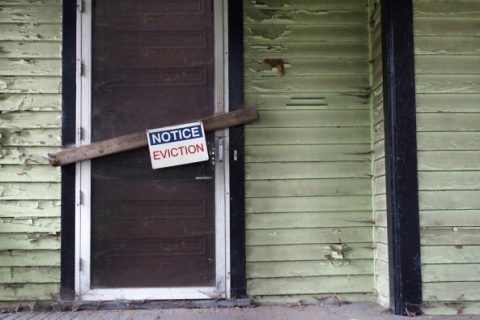