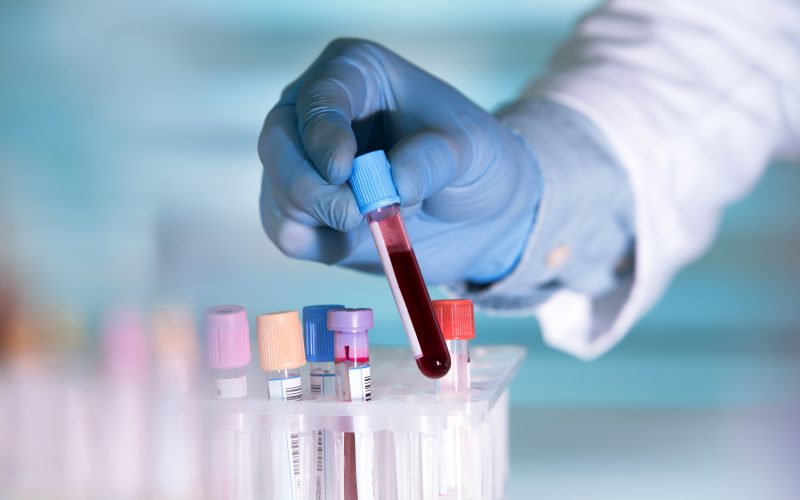 Scientists are zeroing in on blood proteins as a tool that could regenerate aging organs. Journalist Eilene Zimmerman joins host Krys Boyd to discuss the protein known as GDF11, which has sometimes shown promise stimulating the growth of the brain and blood vessels. And we’ll hear about Elevian, the company hoping to unlock its secrets. Her article published in The New York Times is called “Can a ‘Magic’ Protein Slow the Aging Process?” 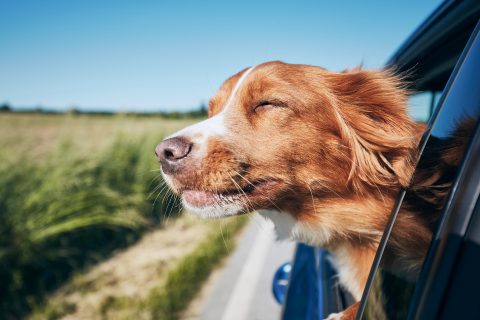 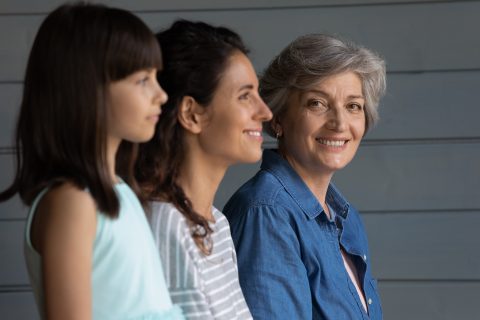 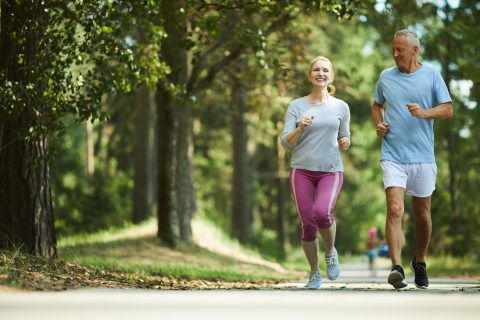 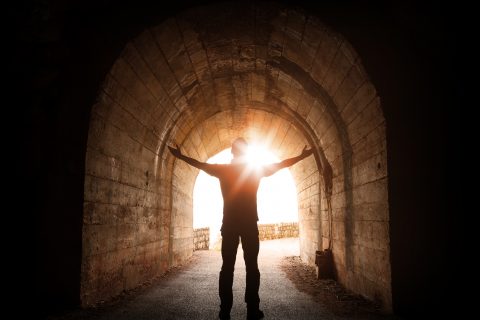