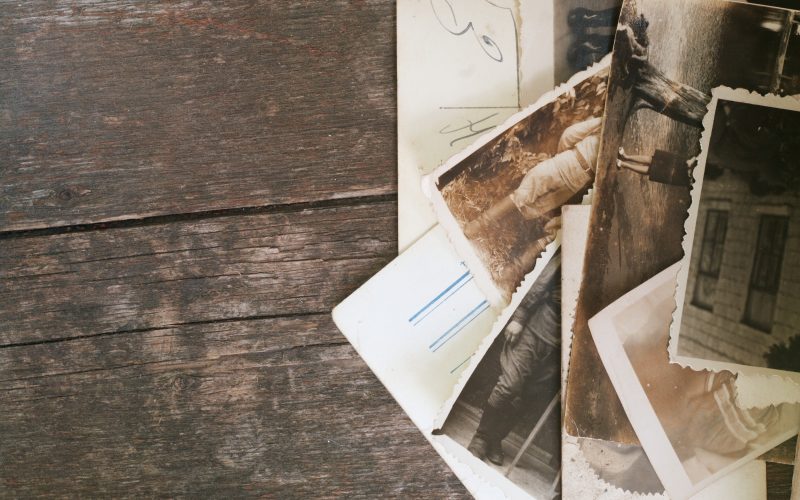 The stories behind discarded photographs are as intriguing as the images themselves. Sociologist Jeff Ferrell is editor of the New York University Press book series Alternative Criminology, and he joins host Krys Boyd to talk about the thousands of photographs he’s recovered while dumpster diving and the legal and moral questions of owning someone else’s images. His book is called “Last Picture.” 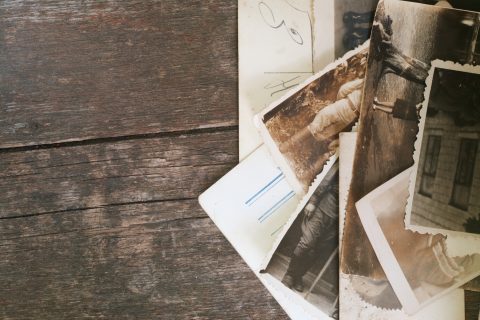 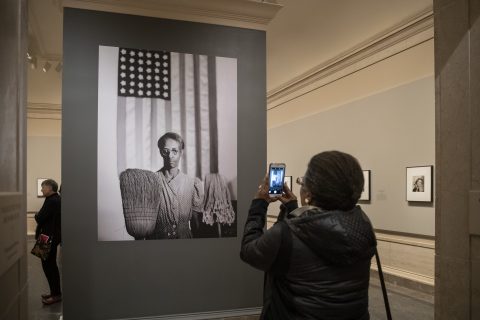 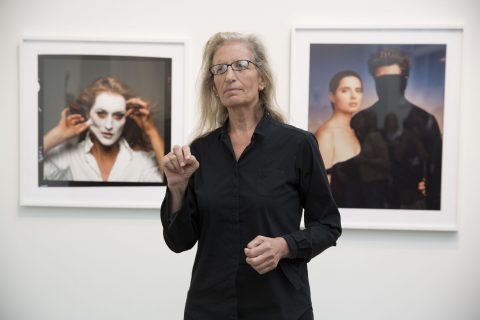 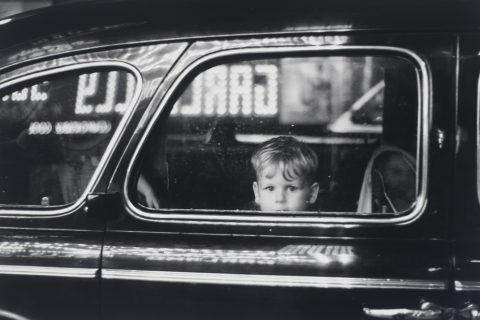