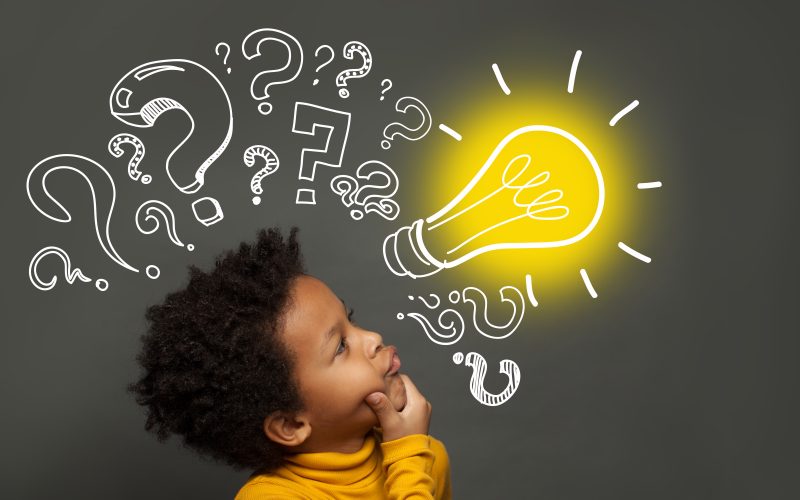 If you’ve ever had to say, “because I said so” to a little human asking “but why?” you’ve argued with a young philosopher. Scott Hershovitz is director of the Law and Ethics Program and professor of law and philosophy at the University of Michigan. He joins guest host Courtney Collins to discuss the debates he has with his two boys, Rex and Hank, and why it’s important to take on deep questions with young minds. His book is called “Nasty, Brutish, and Short: Adventures in Philosophy with My Kids.” 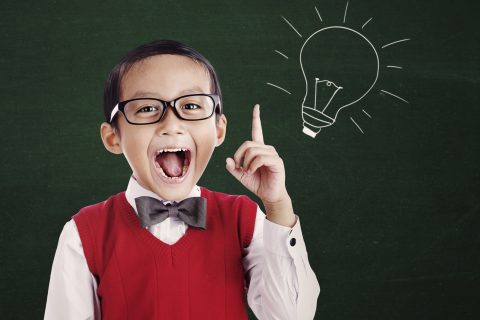 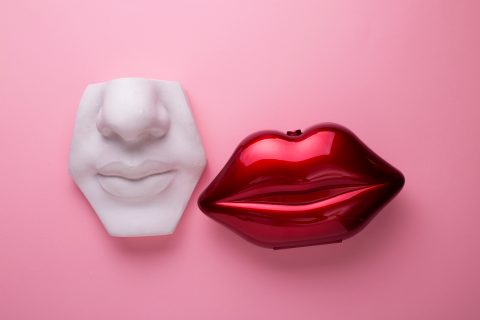 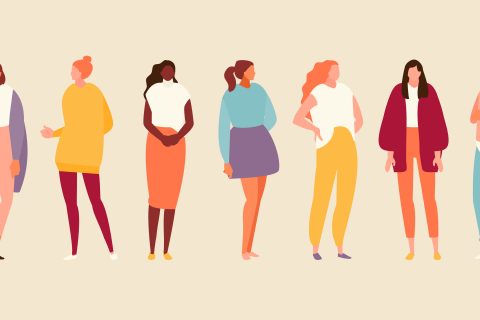 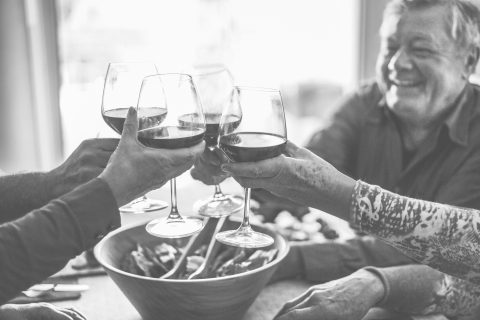