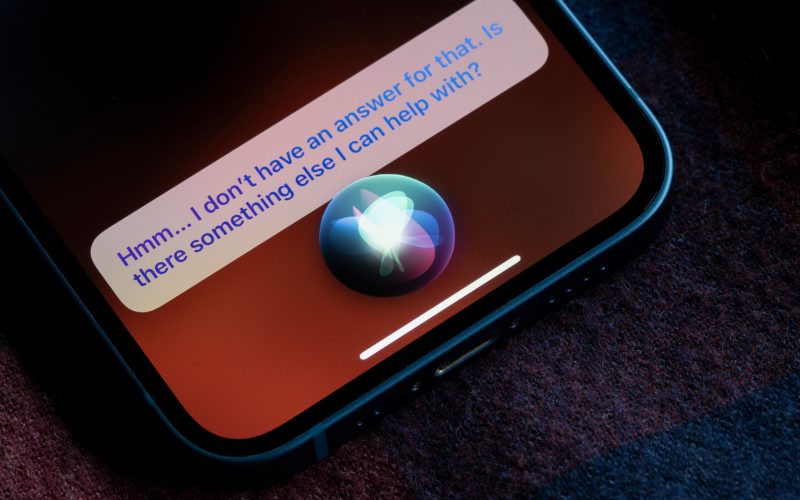 The next frontier in computer science might be perfectly composed prose. New York Times Magazine contributing writer Steven Johnson joins host Krys Boyd to talk about how computers are using the internet to learn languages so accurately that it’s hard to know you aren’t talking to a human. His article is “A.I. Is Mastering Language. Should We Trust What It Says?” 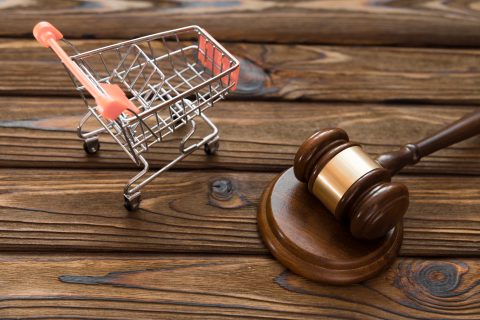 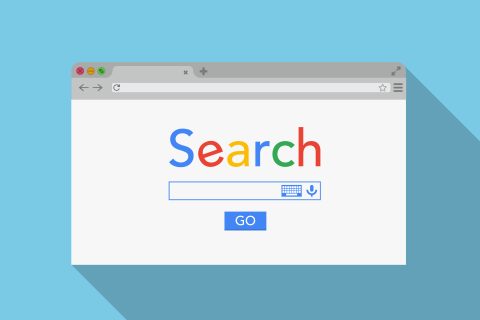 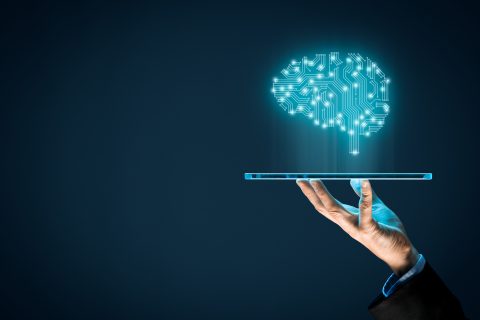