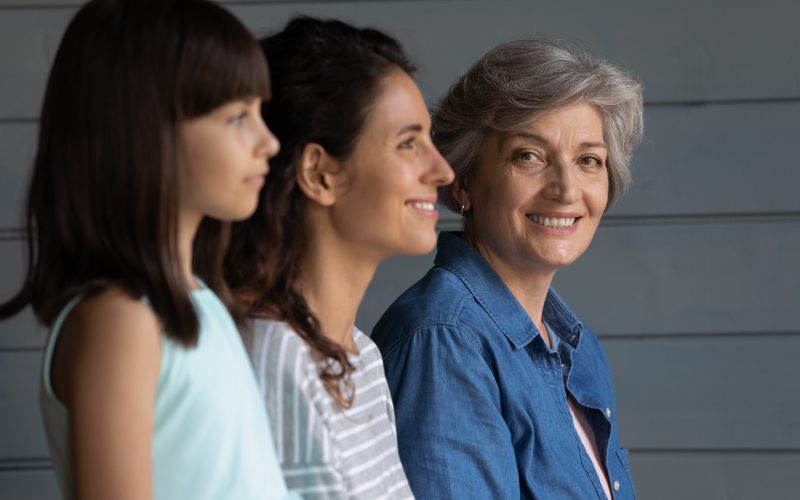 It might not be aging that causes health decline, but ageism. Becca Levy is a professor of epidemiology at the Yale School of Public Health and a professor of psychology at Yale. She joins host Krys Boyd to discuss the beliefs around aging and how policy changes and positive thinking can create successful outcomes. Her book is “Breaking the Age Code: How Your Beliefs About Aging Determine How Long and Well You Live.”

Bonus Blog: Can your beliefs about aging affect how long and well you live?

Our guest, Dr. Becca Levy, is an expert on how beliefs about aging influence our health as we age. She notes that aging is a biological process, but it’s also a social and psychological one.

“Only about 25% of aging health and longevity is determined by our genes,” says Dr. Levy. “75% is due to environmental factors or psychological factors, including age beliefs.”

In the U.S., we try desperately to prevent signs of aging, as they’re often frowned upon. Dr. Levy says other countries with longer life expectancies often celebrate aging. While she was in graduate school, Dr. Levy studied abroad in Japan, which has the world’s longest life expectancy of 84.6 years.

Cardiologists credit Japan’s long life expectancy to a diet that promotes heart health. But could there be more to it than that? While studying in Japan, Dr. Levy experienced some culture shock regarding how people treat the elderly.

“I noticed that they were treated as rock stars on television,” Dr. Levy says. “The centenarians and supercentenarians were on these reality shows and treated like celebrities, and they have a national holiday which honors and celebrates older people.”

This inspired Dr. Levy to dive into research on how one’s philosophy and attitude toward aging can have real impacts on health.

“I became really interested in the possibility that one of the reasons [people in Japan] have such a long lifespan is because of how they’re treated in these age beliefs and the culture,” Dr. Levy explains. “That sparked this whole set of studies… that document and examine how it’s possible that these cultural beliefs can actually impact our aging health.”

There are small ways to change our own beliefs about aging. Dr. Levy says journaling can help us to be more aware of the negative attitudes towards aging that we come across every day.

Dr. Levy suggests writing down every portrayal of aging you encounter on social media, Netflix, or in a conversation. Was it positive or negative? If it’s negative, think about how that portrayal could’ve been different.

Listen to the full episode above, which was featured in our 2022 Best of Think series, to learn more about what Dr. Levy found in her studies and how to change your beliefs about aging. 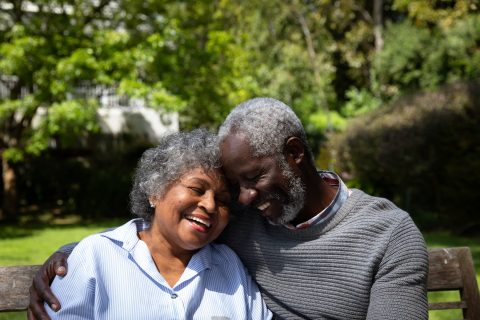 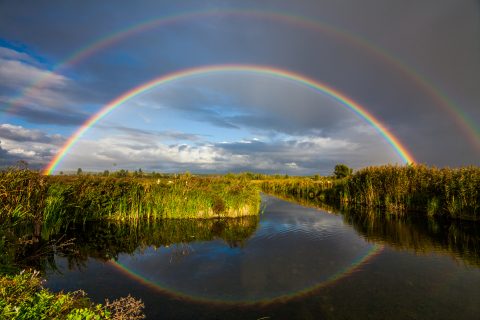 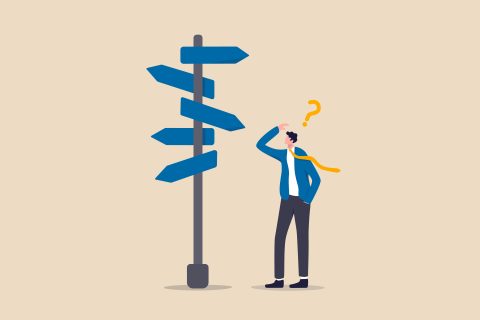 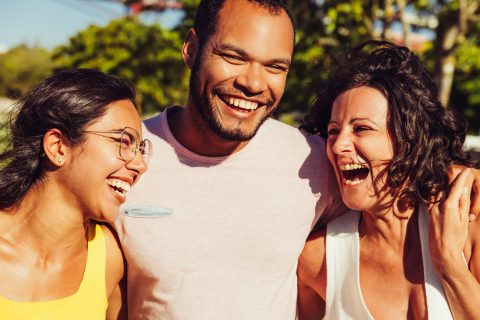