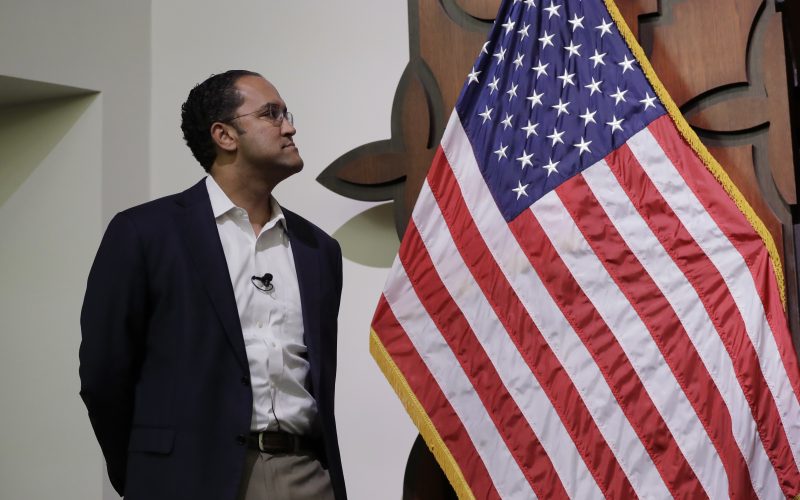 In 2019, Will Hurd was the only Black Republican in the U.S. House of Representatives and the only Republican representing the Texas border. The former officer in the CIA and trustee of the German Marshall Fund joins host Krys Boyd to discuss his view of today’s Republican party and what he sees as its future, and his argument that Washington should appeal to the political middle to represent America more wholly. His book is “American Reboot: An Idealist’s Guide to Getting Big Things Done.”