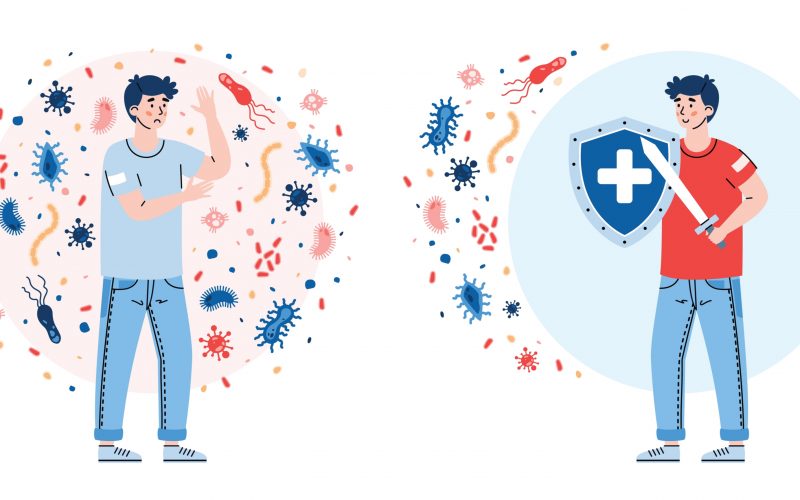 One of medicine’s great mysteries is: Why does the body’s immune system sometimes attack itself? Scientific American senior editor Josh Fischman joins guest host Courtney Collins to talk about rheumatoid arthritis, lupus, multiple sclerosis and other autoimmune diseases and the progress being made to fight them. “The Body Against Itself” appears in the September issue of Scientific American. 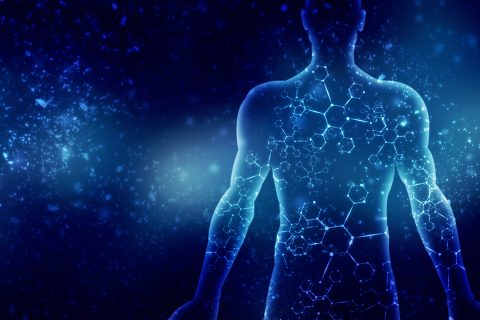 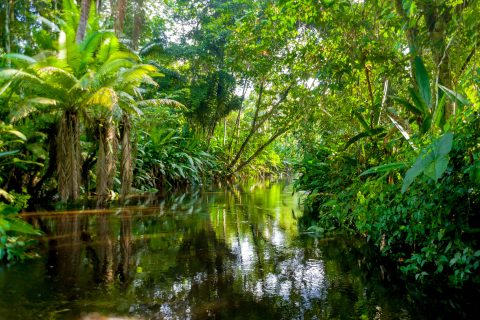 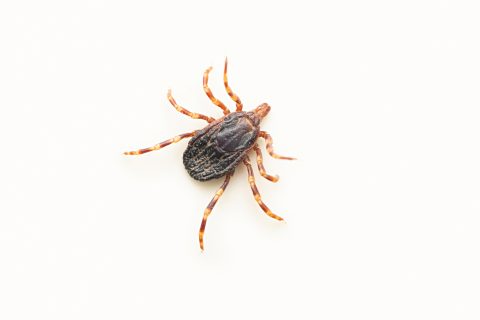 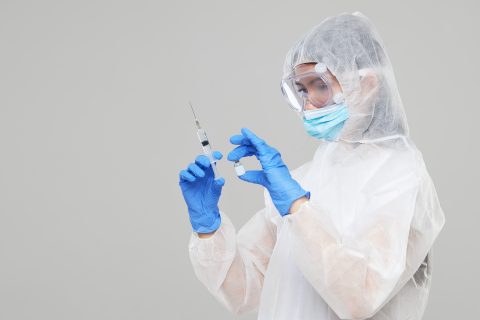