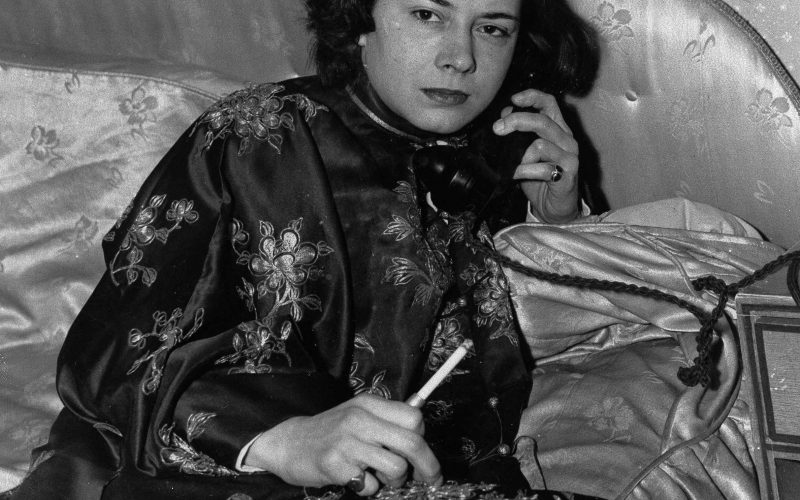 “The Talented Mr. Ripley” and “Strangers on a Train” are just two of the classic works of fiction by Fort Worth-born author Patricia Highsmith – a writer of mysteries who was a mystery herself. Anna von Planta was Highsmith’s primary editor for the later part of her life, and she joins guest host John McCaa to discuss Highsmith’s literary legacy, as well as her private life, which was often marked by controversy. Von Planta is the author of “Patricia Highsmith: Her Diaries and Notebooks: 1941-1995.” 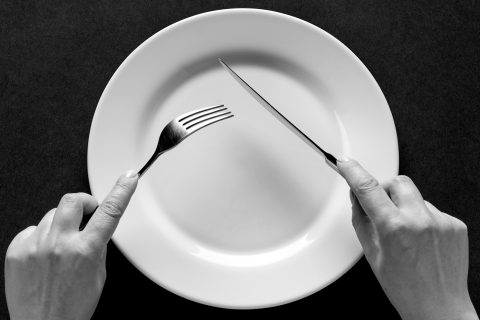