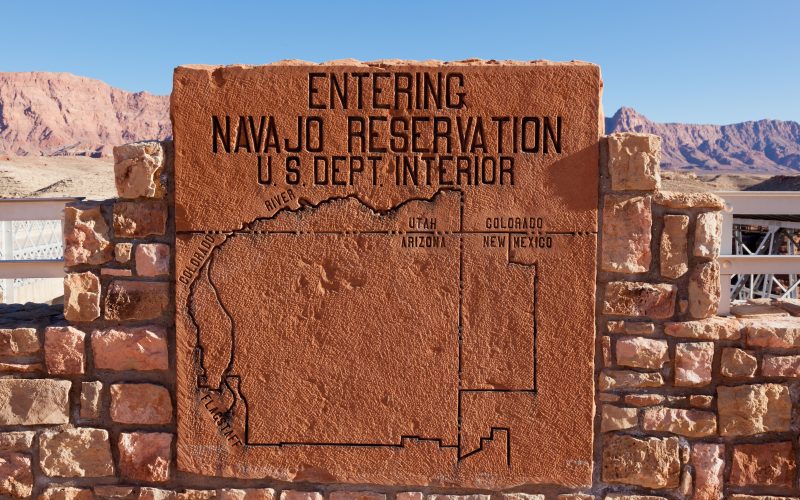 When a development project affects Indian land, tribal leadership is supposed to be brought into the conversation at the beginning. Nick Martin is the Indigenous affairs desk editor at High Country News and a contributing editor of The New Republic. He joins host Krys Boyd to talk about the process of consultation, which was designed as a negotiation tool but is more often used to notify Indigenous communities about pipelines, mines and other major projects adjacent to sacred lands – after it’s too late for them to meaningfully voice their concerns. His article is headlined “Indian Country’s Right to Say No.” 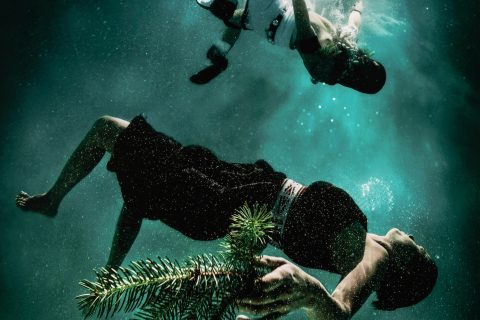 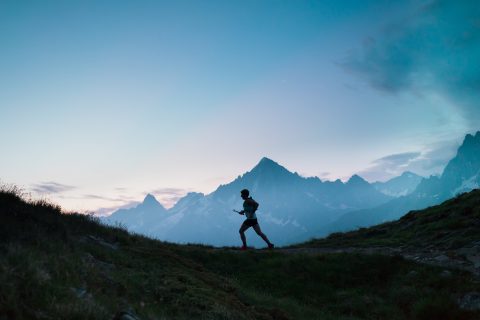