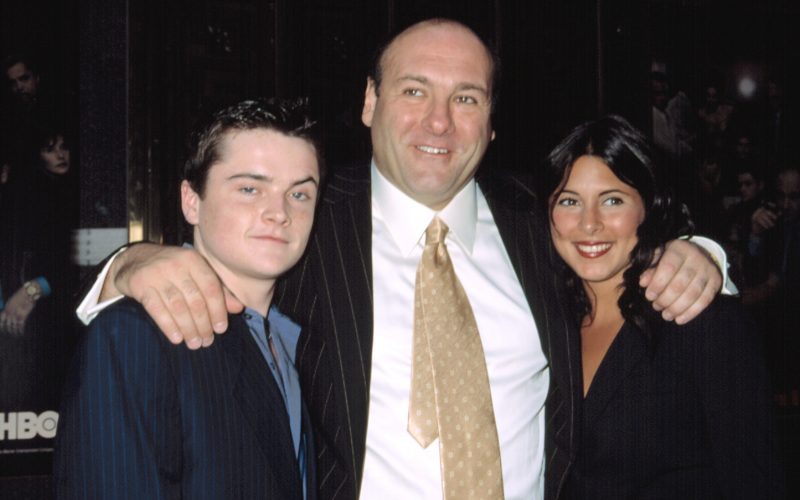 The HBO hit “The Sopranos” is seeing a renaissance. Is that just a pop culture phenomenon or something darker? Willy Staley joins host Krys Boyd to discuss our obsession with mafia stories, cynicism in the decade the show premiered compared to today, and what its new-found popularity says about the current state of America. His article in the New York Times Magazine is headlined “Why Is Every Young Person in America Watching ‘The Sopranos’?” 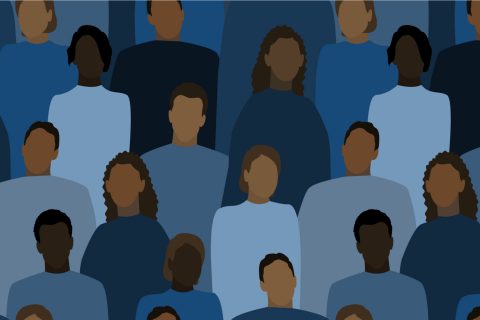 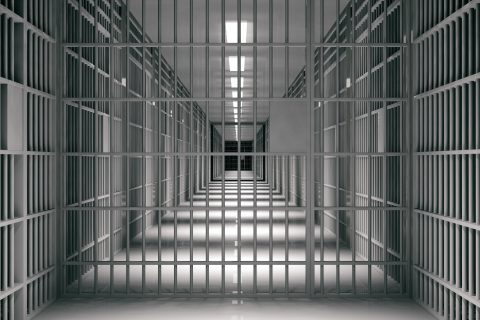 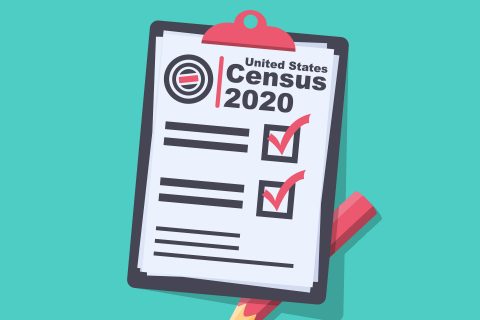