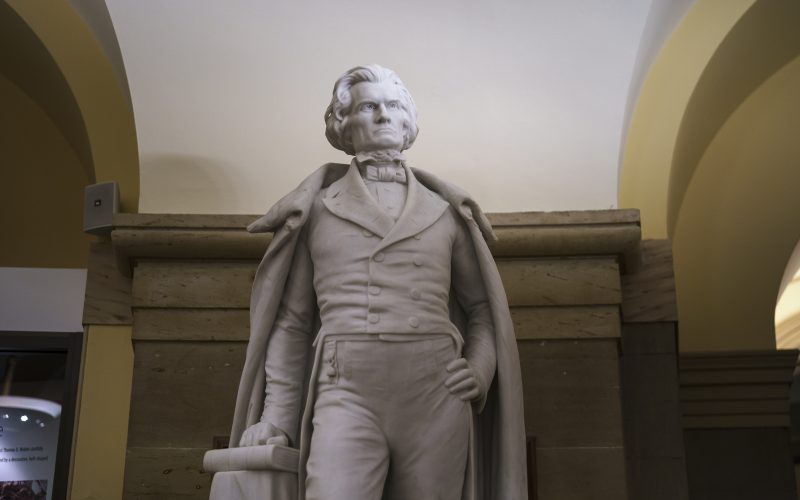 In today’s far right, there are echoes of doctrine that predates the Civil War. Baylor University historian Robert Elder joins guest host John McCaa to talk about the source of some of those ideas – Vice President John C. Calhoun, a man who argued that slavery was a “positive good” and set the stage for the South to secede from the Union. Elder’s book is “Calhoun: American Heretic.” 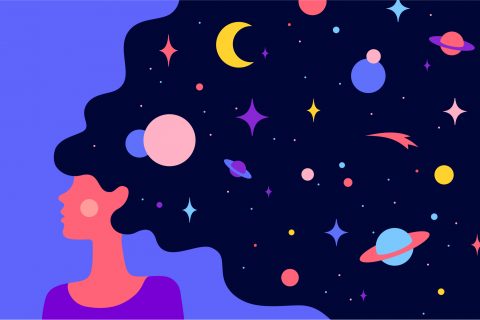