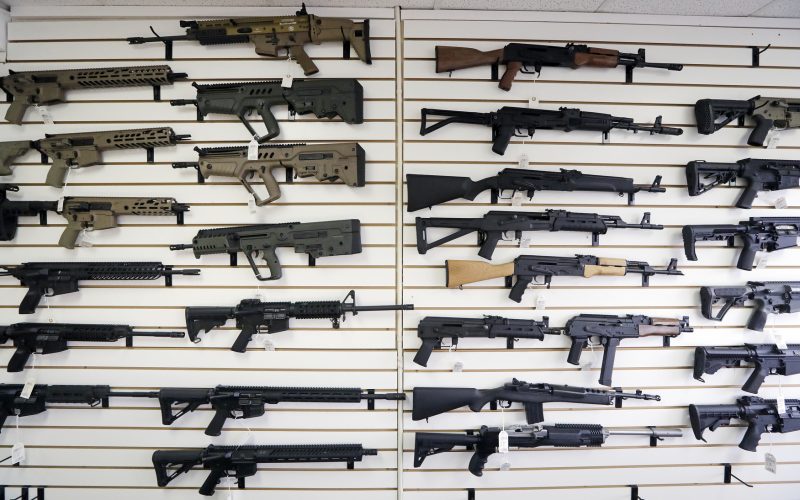 Gun laws are worked out by legislatures and courts, but it’s the ATF that actually inspects gun dealers and enforces many of these laws. Alain Stephens of The Trace joins host Krys Boyd to talk about his investigation of more than 2,000 inspections of gun deals by the Federal Bureau of Alcohol, Tobacco, Firearms and Explosives, which reveals a system falling behind when it comes to violation enforcement. His project, called “Off Target,” is a collaboration between The Trace and USA Today. 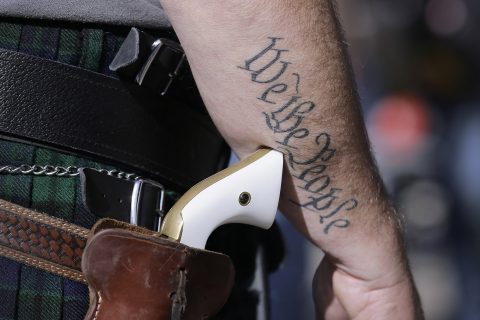 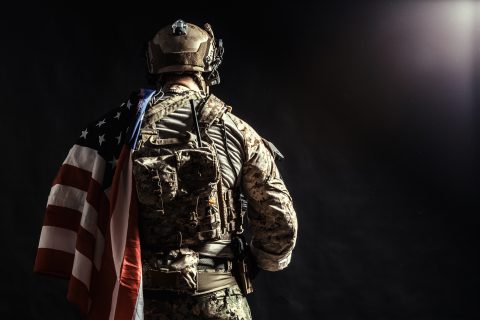 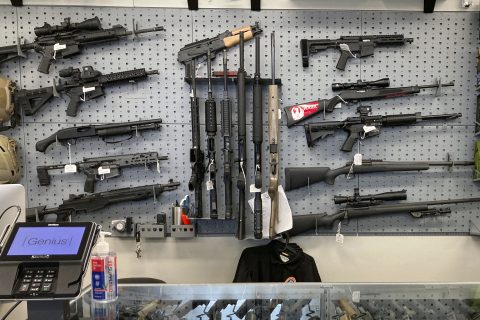 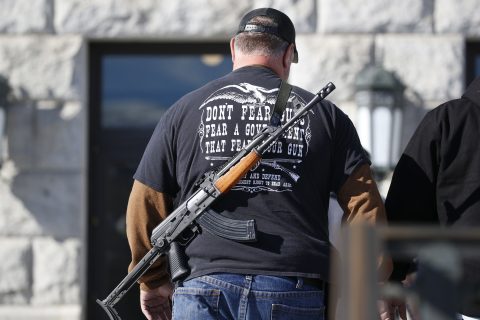