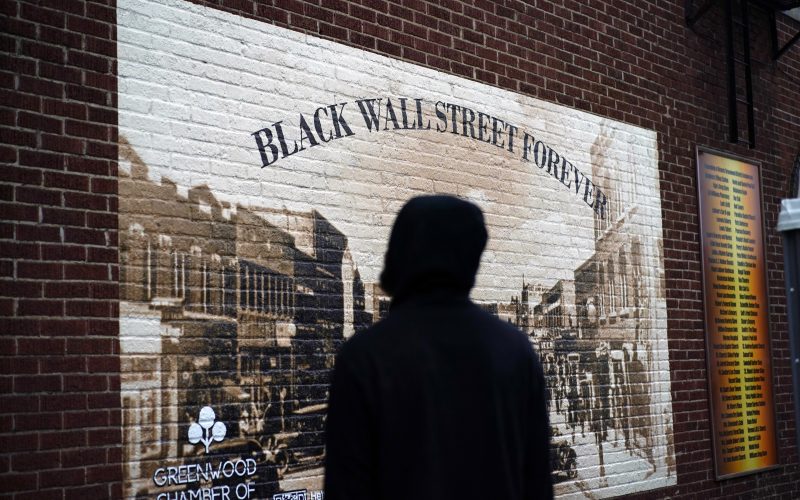 As the 100-year anniversary of the Tulsa Race Massacre is marked this year, many Americans have had their eyes opened to the existence of a Black Wall Street in that city. Shennette Garrett-Scott, associate professor of history and African American Studies at the University of Mississippi, joins host Krys Boyd to talk about how many Black Wall Streets actually once dotted the landscape across the country – and about how these financial centers of Black life in the late 19th and 20th Centuries were ultimately dismantled by racist policies and acts.